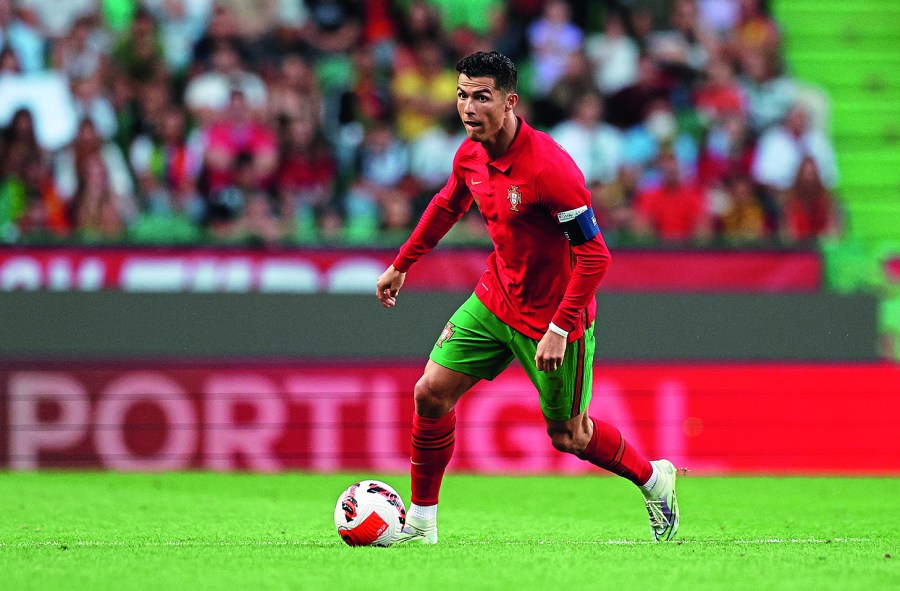 Glut of talent but still unable to make it all gel

For years Portugal have had an outrageously rich talent pool to pick from, but the wealth of superstar
players at the nation’s disposal has not resulted in the frighteningly dangerous and powerful team that
Selecao fans believe it should have. The lack of cohesion was plain to see at Euro 2020 and during a
fraught 2022 World Cup qualifying campaign. Portugal eventually got the job done in the play-offs, beating Turkey and North Macedonia, but were fortunate to avoid having to battle it out with European champions Italy for a place in Qatar, and the football remained uninspiring.

Nevertheless, Fernando Santos is the most successful (and longest-serving) Portugal coach of all time,
and the sheer number and variety of elite-level players available to him makes it foolish to outright dismiss the Portuguese as contenders to lift the trophy in December

A staunch 4-4-2 advocate – the system he deployed during their victorious Euro 2016 campaign – Fernando Santos has dallied with a 4-3-3 formation on occasion. Given the lavishly skilled attacking weapons at his disposal, this set-up could be what we see in Qatar.

The few times Portugal have clicked in the past two years, he has been at the heart of it. Increasingly
influential.

The lustre from winning Euro 2016 has worn off, with fans frustrated at his inability to get the best out of a superb squad.

Should Ronaldo be a lock?

It remains akin to heresy to suggest Cristiano Ronaldo should not be in Portugal’s starting XI, but for the first time in almost two decades CR7 needs Portugal more than Portugal needs CR7. The Selecao’s greatest-ever player can still be the difference-maker for his national side, but playing 90 minutes
of every game no longer makes sense.

Can Joao Felix realise his potential?

Flashes of Felix’s phenomenal ability have been largely restricted to his club career, and sporadic, since his move to Atletico Madrid in 2019. Yet to hit his stride in a Portugal shirt, unlocking the best of Joao Felix could turn Portugal into genuine World Cup contenders.

The dream scenario for Portugal fans would be for both players to replicate for their country the magnificent form they display in midfield when wearing their club shirts in Manchester.