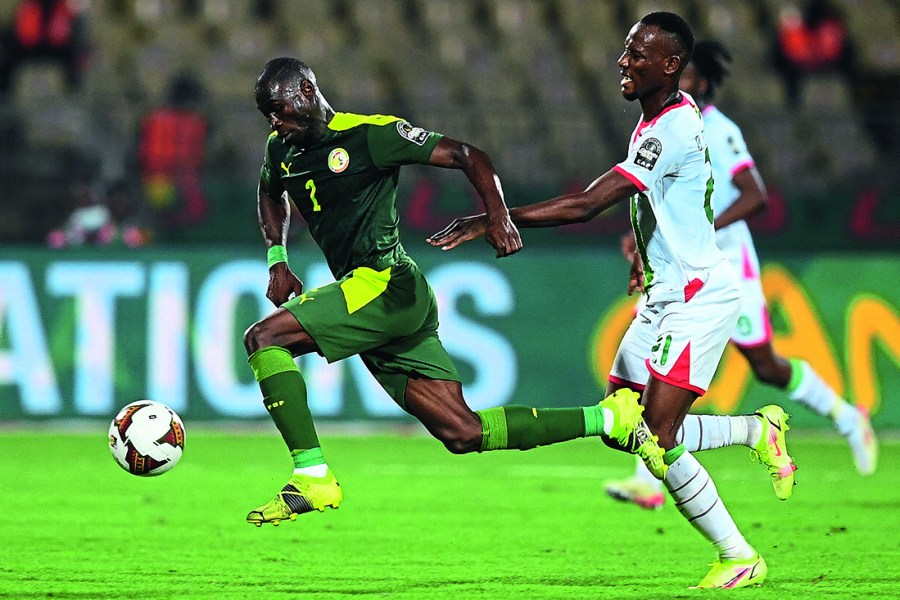 Carrying the hopes of a nation

The reigning African champions won their first-ever AFCON title in February with a penalty shootout win over Egypt – and then repeated the feat against the same side to win a place in Qatar.

It’ll be their third appearance at the finals, where they made a huge impact on debut in 2002 by defeating holders France in the opening game and going on to become only the second African country to get to the quarter-finals.

Senegal have the pace and guile of Sadio Mane on the left wing as the focal point of their attack, while rampaging left-back Saliou Ciss has proven a potent force too.

Can they carry Africa’s hopes?

Senegal represent Africa’s best hopes in Qatar given their recent form and the depth of their squad. As champions of the continent, they are the best of the five African representatives and should ensure there will be no repeat of the disastrous African return at Russia in 2018.

Is there another match winner?

The personality of Sadio Mane pervades through the team, but Senegal have a bevy of quality players. If there is one who can inspire, cajole and lead with his play in the way that Mane does, it is Watford attacker Ismailia Sarr, whose impact was immediately evident when he returned to the Senegal side after injury in January.