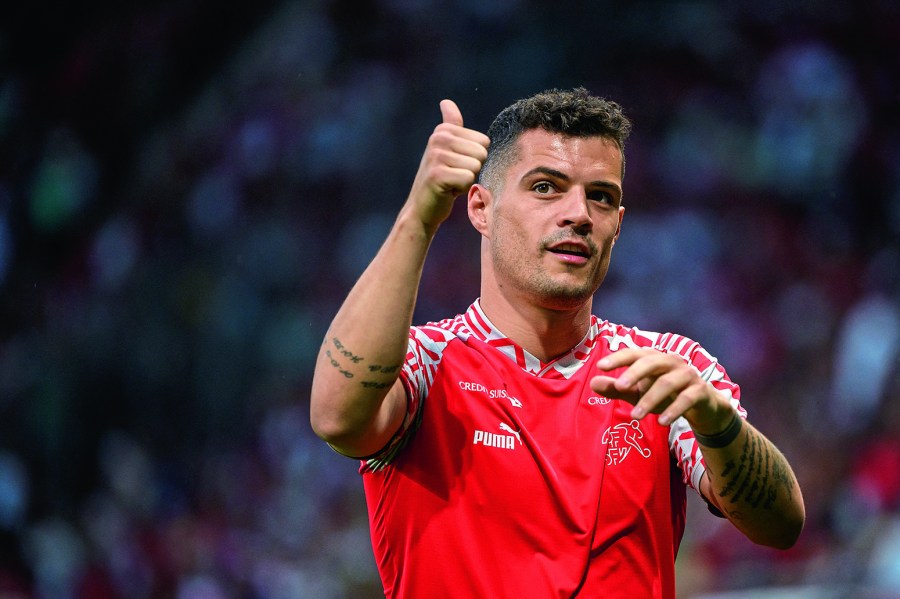 Perennial qualifiers ready to make the step up

Switzerland qualified for their fifth successive World Cup after an unbeaten qualifying campaign that saw them top their group by two points ahead of Italy. With an accomplished, experienced squad that stunned world champions France at Euro 2020, Switzerland will be looking to reach the quarter-finals for the first time since 1954 and maybe go even further.

Head coach Vladimir Petkovic resigned after Euro 2020 but has been seamlessly replaced by Murat Yakin and Switzerland conceded only one goal in six qualifying matches under his leadership.

Their final group match against Serbia is politically charged due to the number of Swiss players who are ethnic Albanians or of Kosovar heritage. Switzerland beat Serbia 2-1 at the last World Cup and goalscorers Granit Xhaka and Xherdan Shaqiri both celebrated with a gesture that imitated the eagle on Albania’s flag

Despite an often frustrating club career, he remains the team’s most flamboyant player. This will be Shaqiri’s fourth World Cup.

Appointed after Euro 2020. Had a successful spell at Basel, then coached Spartak Moscow, Grasshoppers and Schaffhausen.

Many thought yes, but Switzerland fared perfectly well without their captain when he missed the last four matches of the qualifying campaign through injury, and he faces fierce competition from Denis Zakaria, Remo Freuler and Djibril Sow for a place in front of the defence.

Embolo is the favourite to lead the Swiss attack – as long as he can stay free of injuries. The Cameroon-born forward has had dreadful luck, with two serious injuries early in his career and also had two muscular injuries in the first half of last season.

Do they suffer too many off-days?

There have been a few games at recent tournaments where Switzerland have simply not turned up. The 5-2 defeat by France in 2014, their dismal round of 16 defeat to Sweden in 2018 and their 3-0 defeat to Italy at Euro 2020 are the clearest examples. Will they be mentally prepared this time round?