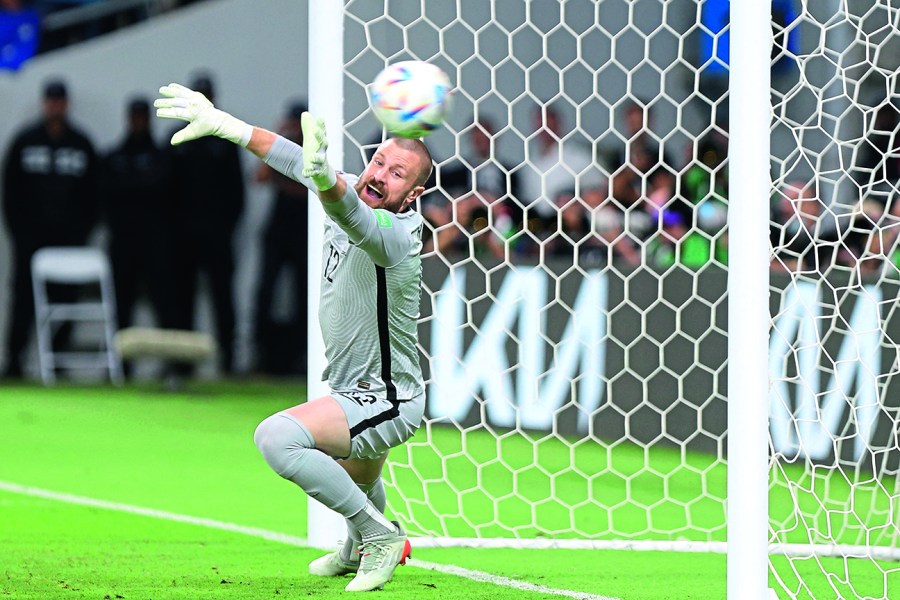 After 1,008 days and 20 matches – of which only four were on home soil due to the pandemic – Australia qualified. Many feel it is a minor miracle, given the squad contains few stars and coach Graham Arnold isn’t universally popular. Just to reach Qatar is a big win for a game that suffers in comparison to Aussie rules, rugby league and cricket, which tend to swallow up all the money and media coverage.

Therefore, the financial boost qualification gives, along with the co-hosting of the Women’s World Cup in 2023, is a real shot in the arm for the sport. However, a lot of work needs to be done in a short space of time ahead of the finals to make Australia truly competitive on the global stage. Drawn in a tough group alongside France, Denmark and Tunisia, the Socceroos will be rank outsiders. The good news is, they played the French and the Danes in the group stage in Russia, so they at least will be familiar foes.

Graham Arnold employs a 4-2-3-1 or 4-3-3 system. This is probably his strongest XI, when everyone is fit and available, but question marks remain over the availability and fitness of the two centre-backs,  playmaker Tom Rogic and striker Adam Taggart.

Offers Australia the sort of directness and willingness to attack defenders, they had long been missing before he was naturalised.

Spruiked ”Aussie DNA” and ”fighting spirit” as his main motivators ahead of the play-offs. Got the best out of a sub-par squad.

His coaching career hung by a thread v Peru, when he made the biggest gamble of his life, subbing on penalty-saving specialist, Andrew Redmayne, in place of Mat Ryan. It paid off, but his brand of football isn’t compared favourably with his predecessor, Ange Postecoglou, who was seen as more of a visionary.

Who plays in the centre of defence?

Trent Sainsbury and Harry Souttar were the first-choice pairing for much of the qualifiers, but Souttar is recovering from a bad injury and Sainsbury didn’t feature (due to a knee problem) in the play-offs. In their place, Bailey Wright and youngster Kye Rowles stepped up very capably.

What about Tom Rogic?

Rogic is the most talented Aussie of his generation and had a stellar campaign for Celtic, but he will turn 30 during the finals and his international career has been somewhat stop-start. He withdrew from the play-offs, leaving a big question mark over his future involvement.