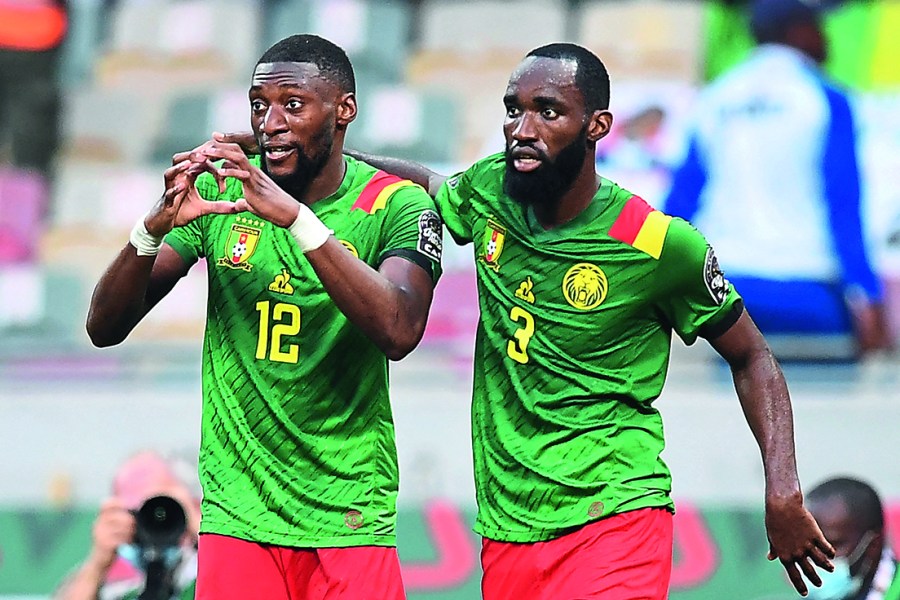 Failing to live up to past glories

Cameroon extended their record as the African country with the most World Cup finals appearances to eight after a dramatic last-gasp victory over Algeria. They had lost the first leg of the March play-off at home, so their miraculous late turnaround away from home spoke to their fortitude, but this is among the weakest Cameroon sides to qualify for a World Cup since the African nation’s first appearance 40 years ago.

Former captain Rigobert Song took over as coach after Cameroon finished third at the AFCON finals they hosted at the start of the year, replacing Toni Conceicao. Song owes his appointment to the fact that legend Samuel Eto’o is now Cameroon Football Federation president and will presumably have much say in team selection and tactics.

Cameroon are in a tough group and have not gotten past the group phase since their 1990 heroics when they became the first African country to reach the World Cup quarter-finals.

Cameroon place much emphasis on wide attackers Ngamaleu and Toko Ekambi, who complement the strength of No.9 Aboubakar. Zambo Anguissa is the key component in midfield and Ngadeu the defensive kingpin. Set-pieces are a strong point for the physically powerful unit.

The goalkeeper returned from a nine-month ban last season and has just moved to Internazionale from Ajax.

Flamboyant ex-centre-back and Cameroon captain who played in the Premier League. His first senior coaching role.

Will they be properly prepared?

The Indomitable Lions did not timeously anticipate that AFCON 2023 qualifying group opponents Kenya would be kicked out, costing them one warm-up game in the June international window and leaving them with only Burundi and Namibia as their pre-World Cup opponents.

Who will be pulling the strings?

The first thing Samuel Eto’o did when he took over as Cameroon Football Federation president was to get rid of Portuguese coach Toni Conceicao and install his old team-mate Rigobert Song, who has limited coaching experience and might be no more than a “yes man”.

Does history bare too heavy a burden for the current generation?

Memories of Italia ’90 and Roger Milla’s corner-flag jigs still evoke huge emotions among African football supporters. Since Cameroon reached the last eight back in 1990, they have crashed and burnedat the first hurdle in all five subsequent tournaments they have qualified for.