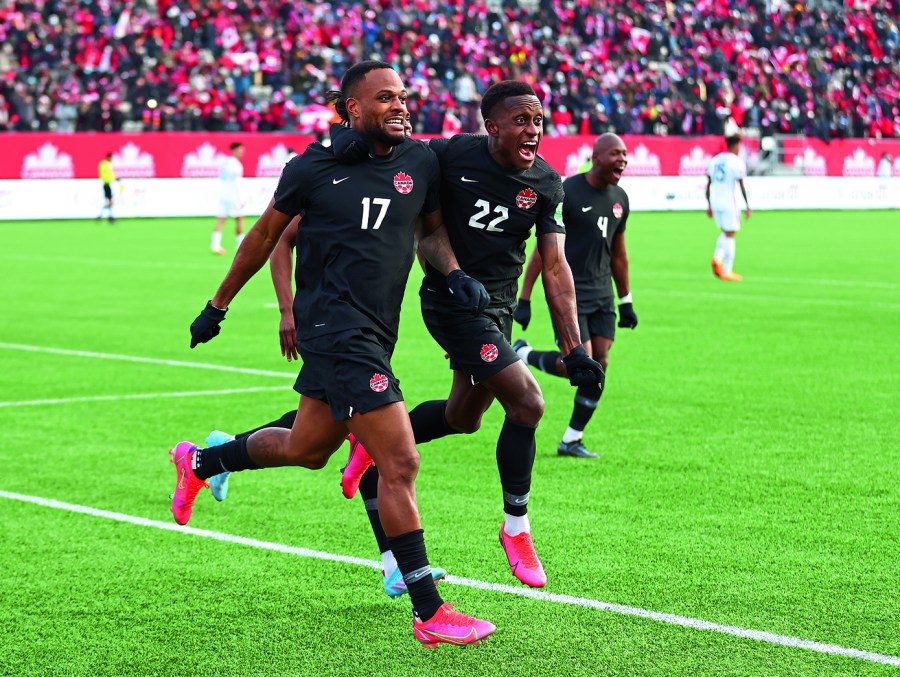 Canada hadn’t previously reached the final stage of CONCACAF World Cup qualifying since France ’98 (when they finished rock bottom), but this time around they came top to reach their first World Cup finals since 1986, going unbeaten in the first 11 of their 14 matches.

Les Rouges had to do without the talismanic Alphonso Davies for their last six qualifiers but still secured key results, including a 2-0 win over USA. The likes of Cyle Larin, Jonathan David and Tajon Buchanan ensured their attacking threat remained.

Belgium are the hot favourites in Group F, but Canada will hope to compete with Croatia and Morocco for a place in the knockout stages. This World Cup will be a historic one for Canada, and there will be an extra incentive to make it a special one on the pitch with the potential to drive excitement before they co-host the 2026 edition.

John Herdman showed tactical flexibility throughout qualifying, switching between various formations that included a back three and four. The 4-4-2 below could easily switch to a back three with Davies playing further forward than he does for Bayern Munich in either system.

Canada have never scored a World Cup finals goal; don’t be surprised if the 22-year-old is the man to change that.

After taking Canada’s women to Olympic bronze twice, he’ll hope to make the men’s second World Cup one to remember.

Can they stay solid at the back?

Canada had the best defensive record in the final stage of CONCACAF qualifying, conceding only seven goals. However, Doneil Henry is struggling for minutes at LAFC and Steven Vitoria’s Moreirense were relegated. This could open up the competition to play alongside Montreal centre-back Kamal Miller in defence.

Any dual-national additions to come?

Will they be prepared?

Canada were set to face Iran in a friendly before cancelling it after receiving criticism. Having scrambled to secure Panama as a replacement, that fixture was cancelled too due to a dispute between the players and association. Their last game against a side outside of CONCACAF was 28 matches ago – versus Iceland in January 2020.