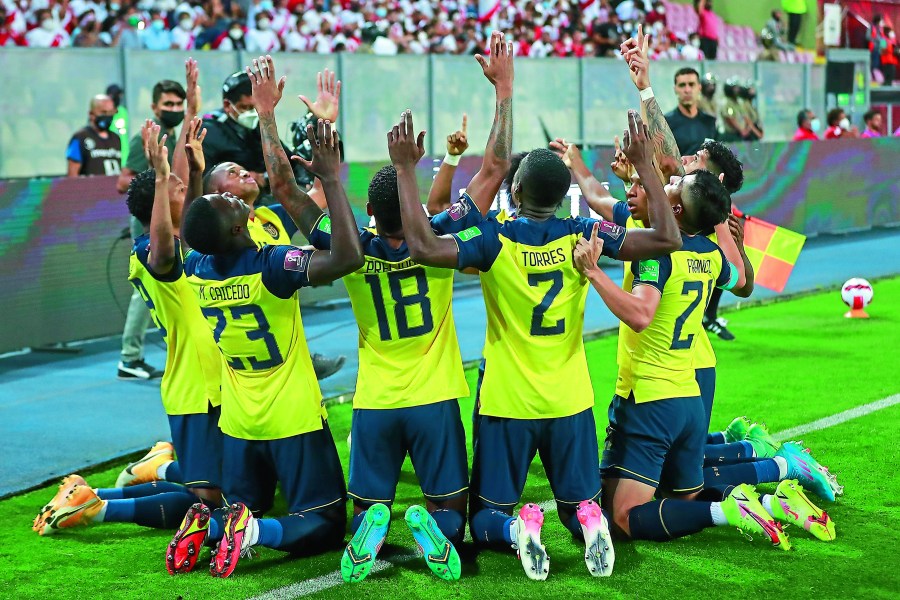 At the World Cup draw back in April, Brazil coach Tite was telling anyone who wanted to listen that he thought Ecuador could be the surprise side of the tournament. But when the qualification campaign got underway, the idea of Ecuador making it to Qatar would have been a major surprise in itself.

The previous few years could hardly have been worse. On the road to Russia 2016, Ecuador took all 12 points from their first four matches, but just eight from the remaining 14 qualifiers. The team collapsed amid the local FA’s internal problems. There was a recall for Colombia’s Hernan Dario Gomez, who took the team to its World Cup debut in 2002, but he did not survive an awful 2019 Copa America. Jordi Cruyff was the high-profile replacement, but in the midst of the pandemic, he jumped ship before taking charge of a single game. With barely a month to go before the start of the qualifiers, the relatively low-profile Argentine Gustavo Alfaro was rushed in to coach the side – and he has proved a wonderful fit. 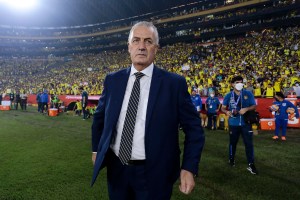 At his best with reactive sides, Alfaro adapted well to Ecuador’s counter-attacking characteristics and his willingness to throw in youth has taken advantage of one of the country’s contemporary strengths. Ecuador were South American Under-20 champions in 2019, and the Independiente del Valle club has led the way in excellent youth development, supplying players that Alfaro has trusted with admirable boldness mixed with his characteristic caution.

He maintained all along that clean sheets would take Ecuador to Qatar and, after using the 2021 Copa America as something of a laboratory, the key introduction of strapping centre-back Felix Torres following the tournament in Brazil was pivotal to a tightening up of the defence that took the team safely over the line. There are question marks behind him, in the goalkeeping position and also at centre-forward. But in between Ecuador have a side which is quick, strong and tough to play against. One cause for concern is that although Ecuador have kept five consecutive clean sheet in the World Cup warm-up friendlies, the goals have dried up.

It is a young group – there are just three remnants of the 2014 World Cup squad (top goalscorer Enner Valencia, anchorman Carlos Gruezo and keeper Alexander Dominguez) – and it will be interesting to see how they cope with the pressures of kicking off the competition against hosts Qatar. Alfaro is relishing the prospect of the eyes of the entire planet falling on his team, and has in his sights the aim of registering the best World Cup in Ecuador’s history, which would mean a place in the quarter-finals.

THE VIEW FROM ECUADOR

“We must be honest. At the start, 99.9 per cent of Ecuadorians didn’t think that we would qualify. The campaign has been extraordinary, especially bearing in mind all the instability in the FA. This group deserves success, and they have more capacity than our generation to achieve it.”

“This team is filling me with hope, it’s inviting me to dream. I’m seeing a team of winners. In the World Cup the second round is the minimum that we should be aiming for.”

Ivan Kaviedes, scorer of the goal in qualifying that took Ecuador to their World Cup debut in 2002.

Had a brief playing career with Atletico Rafaela, his hometown club, with whom he started coaching in 1992. Apart from a few months in Saudi Arabia, his entire career had been in Argentina until the call came from Ecuador. Has done his best work with smaller sides, struggling when put in charge of San Lorenzo in 2005 and Boca Juniors 14 years later- his last job before Ecuador. Nicknamed ”Lettuce” because of his wavy hair as a child. Now, though he cuts a sober figure dressed smartly and so in control that he rarely celebrates when his team scores. 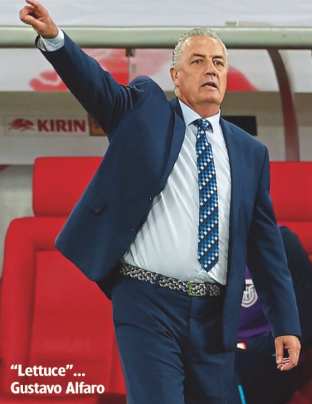