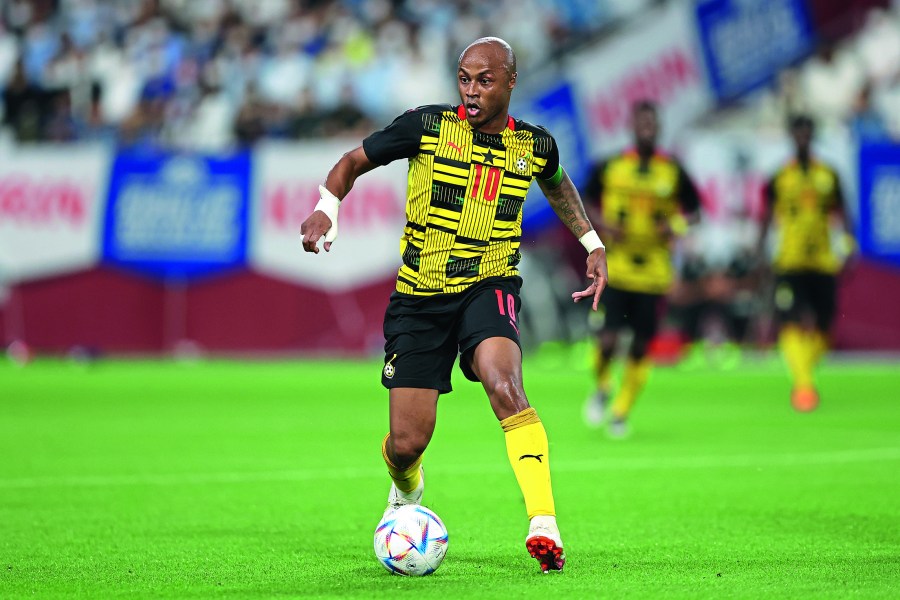 Return of the Black Stars

”We really want to make ourselves and the nation proud…we are Ghana and we have what it takes to come out victorious.” rallied Otto Addo before Ghana’s crucial two-legged 2022 World Cup qualification against Nigeria in March.

When optimism was short within the team and belief low among the fans, the Ghana coach knew exactly how to trigger a reaction from his players and the supporters – and the Black Stars would go on to ride on the back of a raucous home atmosphere in Kumasi to qualify for Qatar following 180 minutes of grit and resilience.

In truth, there was very little expectation during the World Cup play-offs against Nigeria, especially after Ghana’s horror show at the 2021 Africa Cup of Nations where they finished rock-bottom of their group following a humiliating defeat to AFCON debutants Comoros.

However, Addo has since done well to overhaul the squad and reset the teams mentality. The former Borussia Dortmund midfielder now has at his disposal a young, hungry crop that forms the core of the team. But for all the highlighted perks, the Black Stars won just one out of their first six games after Addo took charge in February. Ghana narrowly edged Nigeria in the World Cup play-offs via away goals, while their only win from open play under Addo came against Madagascar in a 2023 AFCON qualifier.

This is certainly not good enough, especially with the Black Stars paired in a tricky group alongside Portugal, Uruguay and South Korea in Qatar. Ghana are returning to the World Cup after missing out on the previous edition in Russia, but expectations have been renewed and Ghanaian fans are already harking back to the days when the Black Stars defeated the likes of the Czech Republic, United States and Serbia on the world stage. Aside from Otto Addo, who is auditioning for a longer spell at the helm, several players also have a lot to prove. Osman Bukari has been in impressive from for the Red Star Belgrade this season, but it remains to be seen how he’ll handle the pressure in Qatar.

A great tournament will do Mohammed Kudus’ future a load of good too following his limited game time at Ajax, and Jordan Ayew has to finally show up or lose his place as Inaki Williams and other options lurk in the wings. The Black Stars may be back on the world stage, but are Addo and his young squad ready for the challenge? Only time will tell.

THE VIEW FROM GHANA

”The group games will be daunting, especially with the Black Stars being the lowest-ranked team in Qatar. However there are some scores to settle with Uruguay based on happenings in South Africa 2010, and Ghana’s display against Germany in Brazil 2014 shows you can’t write off Addo’s side on the big stage.”

”I expect Addo to make tough calls: pick the right players, the ones who are active and good enough to change games. His success will hinge on shielding the team from all outside activity. I hope he makes the set-up a sacrosanct place where the Stars feel safe to deliver for the country.”

Addo is highly rated at Dortmund but his legend in the managerial dugout was birthed at the Moshood Abiola Stadium in Abuja, where he led Ghana to qualify for the 2022 World Cup at the expense of Nigeria. While many Ghanaians and the GFA remain grateful to him for this feat, the true test of whether he is cut out for the job will come in Qatar. He’s in his first job as a head coach and will be handling a team at a tournament for the first time, but the stakes are high, and expectations won’t be lowered. Not even for a novice son of the land. 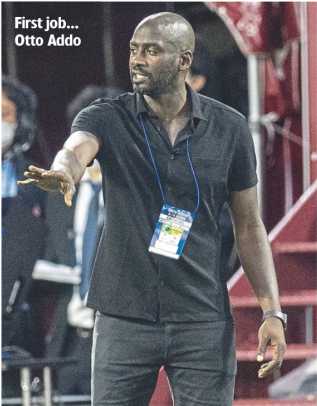