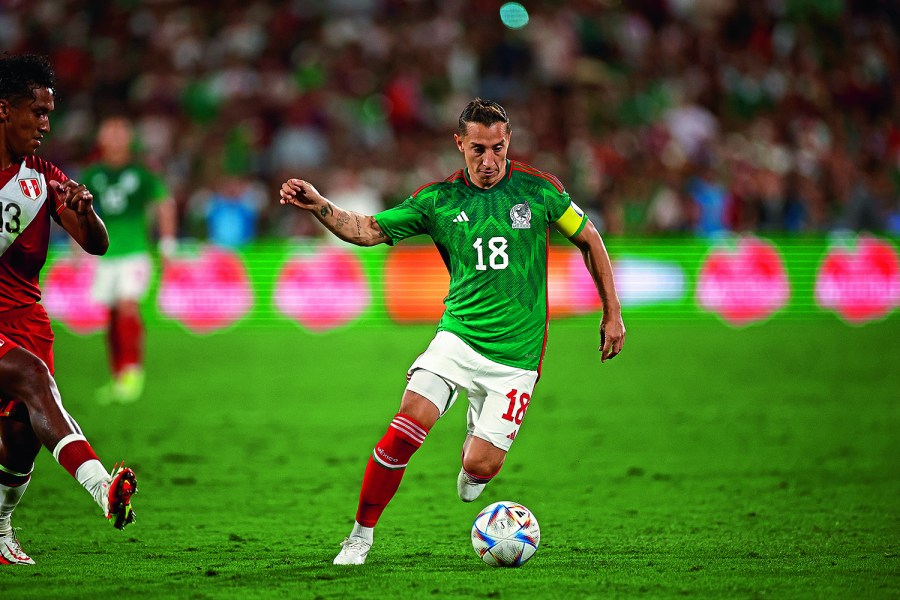 For the last 28 years, Mexico have been the most predictable national team in the World Cup. On seven consecutive occasions, El Tri have managed to qualify for the round of 16, and in all of them they have been defeated in that instance.

Mexican supporters have grown tired of asking their team to reach the ”fifth match”, and the frustration with each elimination is palpable every four years. However, given the pessimism that exists towards Gerardo ”Tata” Martino’s side heading to Qatar, most fans today would seem content to see history repeat itself.

The former manager of Barcelona and Argentina began his stint with El Tri in the best possible way, with and 11-match undefeated streak and wins over Chile, Ecuador, Paraguay, the Netherlands and a title in the 2019 CONCACAF Gold Cup, beating arch-rivals United States. However, in just a few months the romance ended and gave way to anger and scorn within a big sector of the press and the support, who have asked for the coach’s head in recent games and who consider this Mexican team to have little chance of doing anything of transcendency in Qatar.

The specific reasons for the break-up have to do with three defeats against the United States in 2021. The first in the CONCACAF Nations League final, the second in the Gold Cup final and the third in the qualifiers for Qatar. Although the first two were essentially undeserved, with a significant dose of bad luck, and the third in a place where Mexico have won only once in their history, losing three times in one year against the arch-rivals was inexcusable for the supporters, and a blow from which Martino’s team has not been able to recover.

In practice, the decline could have been predicted. The core of the Mexican team continues to be the same players who have participated in past World Cups, and many are already over 30. The generational change, expected after the bronze medal at the Tokyo 2020 Olympic Games, has not happened and the team has suffered constant injuries to its most important players, especially the terrible skull fracture that left Raul Jimenez out for almost a year and Jesus Corona’s ankle fracture just three months before the World Cup.

Be that as it may, it would not be the first time that Mexico arrive at a World Cup wrapped in pessimism and in a sea of doubt and end up advancing to the knockout rounds against all odds, something that could not be ruled out in a decent looking group with Poland, Argentina and Saudi Arabia. But objectively the situation seems less hopeful than on past occasions.

THE VIEW FROM MEXICO

”This team has generated more doubts than enthusiasm, but I think that some players will arrive with good momentum and Mexico usually transform themselves in the World Cups. I am confident that they will do it again this time and the team will reach, at least, the round of 16 again.”

”It’s hard to be optimistic. Tata Martino seemed like a good managerial option, but it’s hard to understand some of his decisions and his over-reliance on veteran players. Playing as they have played, I don’t think Mexico can beat Poland or Argentina.”

When hired, Martino was unanimously celebrated by the Mexican soccer media. He has coached Argentina and Barcelona and his only World Cup experience was a success, with Paraguay advancing to the quarter-finals at South Africa 2010. After an encouraging start with Mexico, the team has not been able to play the same level in the last year, although he has had some bad luck. Despite the general pessimism, his experience and knowledge have made him popular among his players and he has been able to form a very united dressing room. 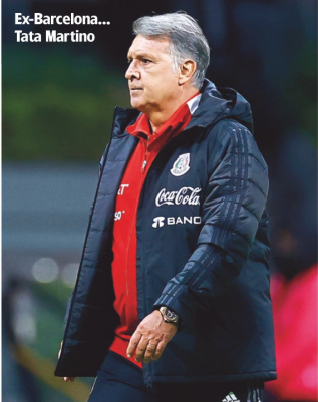