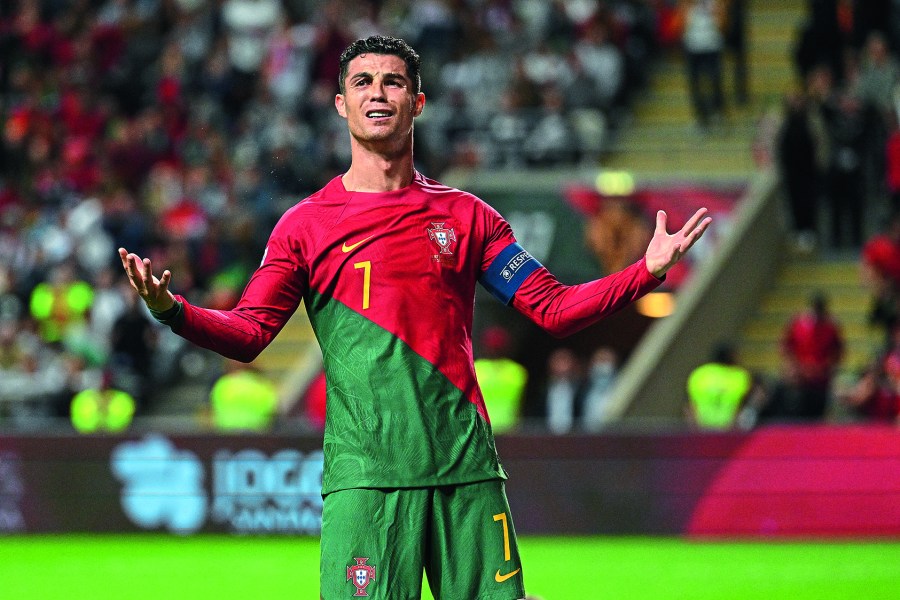 Portugal have talent in abundance but can coach Fernando Santos find the right mix?

Portugal have underachieved in recent tournaments and a turgid team struggled through World Cup qualifying, eventually overcoming Turkey and North Macedonia in the play-offs. For years they have had an outrageously rich talent pool to pick from but the nation’s disposal has not resulted in the frighteningly dangerous, exciting and powerful team that Selecao fans believe it should have. As a result, coach Fernando Santos is increasingly viewed as an outdated manager on borrowed time That’s the bad news. However, a cursory look at a squad bursting at the seams with mesmeric talents, and it is difficult to shake the idea that Portugal could cause a surprise in Qatar.

Santos has all but exhausted the credit in the ban from winning the European championship in 2016, but the veteran coach could yet be helped out by club football. He has often emphasised the importance of team chemistry garnered from having several players who are club team-mates playing together in the national team.

And when Portugal put in two of their brightest displaying in Santos’ eight-year reign by beating Switzerland and the Czech Republic in June’s UEFA Nations League encounters, City duo Bernardo Silva and Joao Cancelo combined to devastating effect. The Wolverhampton Wanderers connection could also come to the fore, with Ruben Neves, Matheus Nunes and Joao Moutinho hardwired to feed Goncalo Guedes and Pedro Neto. At Paris Saint-Germain, the understanding among Nuno Mendes, Danilo, Vitinha and Renato Sanches could be a boost for the team.

Should Santos transpose this ready-made chemistry to the international arena with success, it will significantly boost Portugal’s chances of having a good World Cup. Long gone are the days when Portugal were Cristiano Ronaldo and then others. Nevertheless the 37-year-old remains Portugal’s most reliable source of goals. Exactly what effect a lack of significant playing time at club level will have on Ronaldo’s performances in Qatar will be both fascinating to observe and critical to the Selecao’s chances. Exhaustion will not be an issue, but will a lack of sharpness and match fitness be a problem.

THE VIEW FROM PORTUGAL

”Fate dictated a re-encounter with South Korea in the final group game, just like in 2002, in the only Asian World Cup to date and also the most disappointing on in Portugal’s history. To avoid another flop, Fernando Santos has to put his best team on the pitch regardless of name or status.”

“Qatar marks the end of an era. Cristiano Ronaldo will play his last World Cup and the Fernando Santos cycle is coming to an end. It could be a sad goodbye or a boisterous changing of the guard, with Bernardo Silva orchestrating the show.”

Portugal’s longest-serving and most successful manager will forever be remembered as the man who brought this football-adoring country its first major trophy, winning Euro 2016. But he has been criticised by pundits and fans in recent years with his overly conservative approach seen as being out of sync with Portugal’s plethora of outstanding offensive talent. But Santos retains the full support of the Portuguese Football Federation and the players and, should Portugal click in Qatar, he will make the reverse journey from zero to hero. 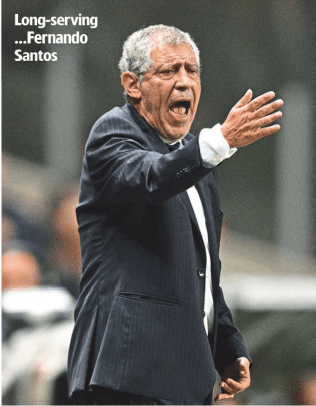