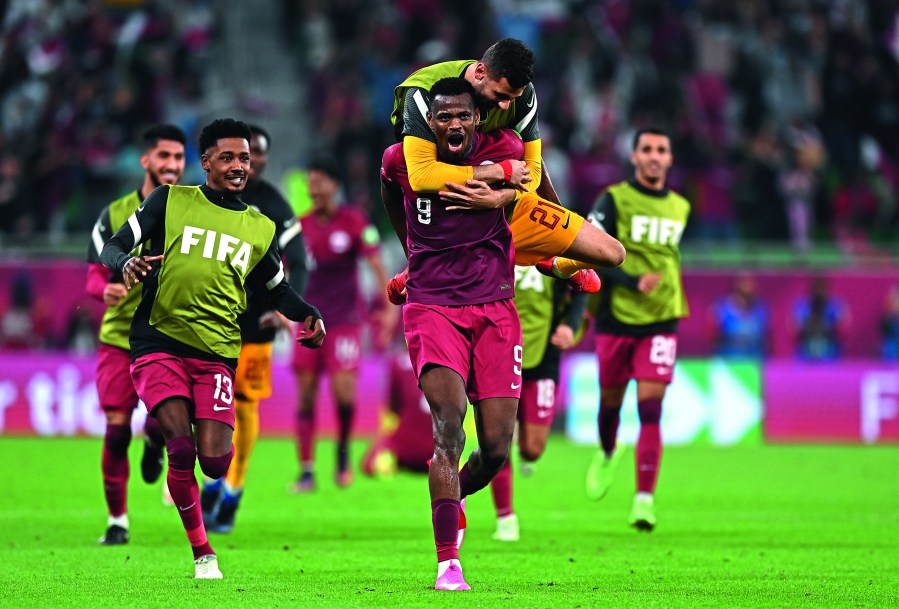 The hosts are ready

After 12 years of planning, host nation Qatar are ready for their first-ever World Cup finals

Twelve years of preparation and arguably more than that, have led to this November. Rarely has there been such pressure or scrutiny on a host nation. Off the pitch, there have been major concerns about workers’ rights and more besides, as new stadiums and infrastructure were built. On it, it is all about whether a tiny country that has never appeared at the World Cup before can avoid being only the second host nation, after South Africa in 2010, to fall at the first hurdle.

There are reasons to be confident. The Maroon won the 2019 Asian Cup in style, scoring 19 goals and conceding just once, defeating giants such as South Korea and Japan along the way, and the fact that it came at the home of rivals United Arab Emirates was even more impressive.

Desperate for competitive international action in the build-up to the World Cup, Qatar went to the 2019 Copa America as well as the 2021 CONCACAF Gold Cup, when they won their group and were denied in the final only due to a 1-0 defeat against the United States. Indeed, striker Almoez Ali has the distinction of being top scorer in two continental tournaments- one in Asia, one in North America. They even participated in UEFA and Asian qualifying for their own World Cup.  Results in friendlies have been mixed bit the team has travelled the globe and played many games.

Just like the South Korea team of 2002, the last time the tournament came to Asia, there is a club-like atmosphere among the national team. Many of the players came up through the various age levels together as has the coach Felix Sanchez who is also a mentor.

With all the squad playing their club football at home, there are understandable worries about how their biggest and best stars are not playing at the highest level. But then opening-game opponents Ecuador are hardly veterans at this level either and that match will likely prove to be crucial. Win that and the second round is within touching distance. Much will depend on how the Qatari players, coach, media and fans handle all the attention and pressure ahead of the tournament’s opening game.

Still, they should most certainly not be underestimated, There is a strong spine, a well-coached team and an excellent build-up. Some of their opponents will arrive just days before kick-off in the middle of their domestic seasons. The hosts will have had national team players training together since June. The preparation that started 12 years ago is still going strong.

THE VIEW FROM QATAR

”Fans are hoping for a miracle but up front no one can replace Afif and Almoez. They will need to be in top form if Qatar want to score goals, and if the team don’t solve the defensive problmes they showed during the European qualifiers campaign, it will be difficult to achieve anything at the World Cup.”

”Qatar will have home support but are in a tough group. If Qatar’s opening game against Ecuador turns out to be a positive result then coach Felix Sanchez and his men can expect wonders, but the home side will have to be really good at this level.”

A Barca youth coach when he got a call from Qatar in 2006 and started work at Doha’s Aspire Academy. Took over the U19 team in 2013 and then the U23s and the senior side four years later. It was expected that he would work with the team until a couple of years out from the World Cup when a big-name coach would take over. That has not happened due to the job he has done. He won the Asian U19 title in 2014 and then landed the big one, the Asian Cup in 2019. Sanchez knows the players better than anyone, is a mentor and that could be crucial. 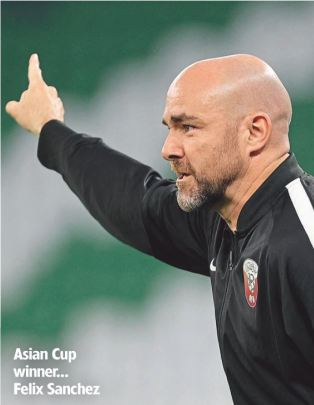