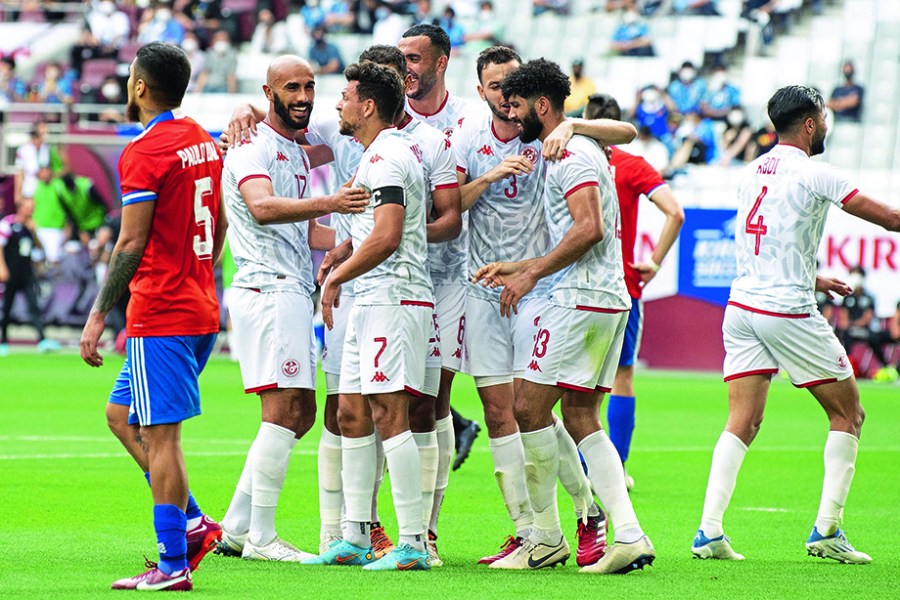 Uphill struggle for the Eagles of Carthage

Tunisia had the good fortune of some favourable draws to ensure qualification. Even then, they needed a bizarre own goal, albeit admittedly with some stout defending, to beat Mali in the play-offs.

At the AFCON finals in January, they made it to the last eight but actually lost more matches than they won, leading to the sacking of coach Mondher Kebaier.

Tunisia look for opportunities on the counter, relying on a rock-like defence and an equally stingy midfield to provide the springboard. They are exceedingly hard to break down and rarely ever expansive in their approach.

Can the North Africans get past the first round for the first time?

Tunisia were the first African country to win a match at the World Cup, when they beat Mexico in 1978, but it will be tough to advance from a group that includes Denmark and France. Their confidence will have been boosted somewhat recently though, after winning the Kirin Cup by beating Chile 2-0 and hosts Japan 3-0.

Will playing the old colonial power see them rise above their ability?

It is less of an emotive issue these days when African countries play their former colonial masters, but many in the Tunisian side are French-born and so there will be plenty of motivation.