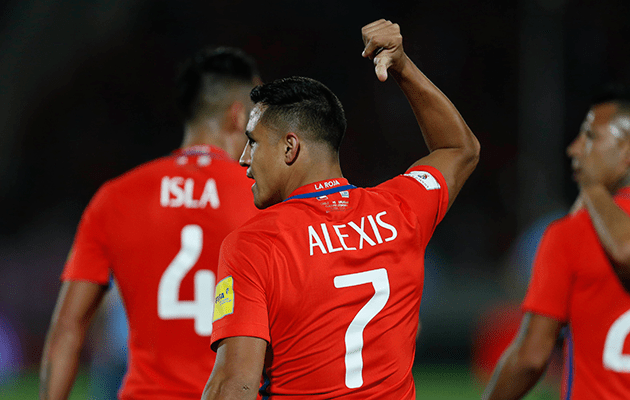 “We’ve established a winning mentality in the national team,” said Chile star Alexis Sanchez recently, “and we have to keep it going. I don’t know if the next generation will be as good as ours, but I’m afraid that it might be a long time before Chile can count on another group of players as good as the current one.”

It is understandable fear from, together with Arturo Vidal, the leading figure of Chile’s best ever team. The current side are the first one ever to have qualified for two consecutive World Cups – and their performances in 2010 and 14 were better than any other Chilean side apart from the one that played on home soil in 1962. And, of course, Sanchez, Vidal and company are part of the first Chilean team to have won some serious silverware. And if some put the 2015 Copa America triumph down to home advantage, they then proved it was no fluke by winning the extra Copa Centenario in the USA a year later.

Peru had their golden generation in the 1970s, and have never recovered. Colombia had their in the late 80s and early 90s, and took a long time to recover. How might Chile fare when their current stars leave the stage? It is a legitimate worry. A place in Russia next year is by no means guaranteed. Assuming Chile qualify, then Alexis Sanchez will be one of the few key members of the side not to have hit the 30 mark. The 2018 World Cup might prove one tournament too far for a team whose style of play demands maximum intensity. Unless, of course, some effective replacements can be introduced along the way. 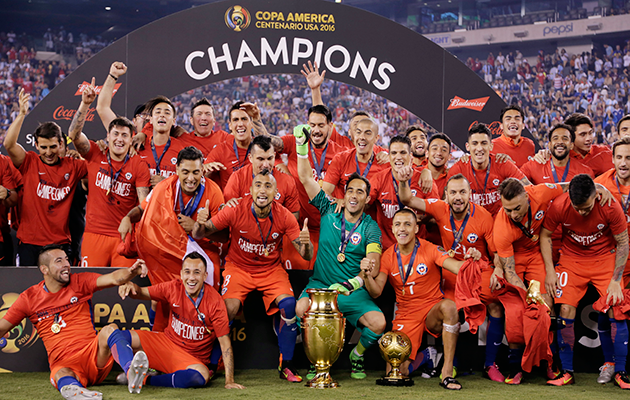 That explains the importance of Chile’s participation in the China Cup, which kicks off this week. Coach Juan Antonio Pizzi’s side will play Croatia on Wednesday morning (UK time), and will be in action again at the weekend against either Iceland or hosts China.

With two Copa Americas and two thirds of a marathon World Cup qualification campaign taking place over the last year and a half, there has been precious little time for South American coaches to experiment, and have a look at fringe players. That is a chance which Pizzi has over the next few days. Only four of his 22-man squad went to the USA for the Copa Centenario. Another member of the group has played a few minutes in World Cup qualification, while 6 more have been called up to the squad at some point during the Russia 2018 campaign. The rest are all coming in from the outside.

The more experienced players – goalkeeper Christopher Toselli, wide midfielders Jean Beausejour and Jose Pedro Fuenzalida, central midfielder Carlos Carmona, striker Eduardo Vargas – will be expected to provide the structure in which the newcomers will be able to show their worth.

Even in these good times, defence has not been the team’s strongpoint. Can young defenders Sebastian Vegas and Guillermo Maripan announce their presence? And, just a few days past his 20th birthday, can midfielder Pablo Galdames reproduce the form that caused such an impact in last year’s domestic championship? And up front, can one time wonderkid Angelo Henriquez regain momentum and recapture the spark that took him to Manchester United?

It is possible that a very inexperienced Croatia line up will not pose the stiffest of challenges. But this, and the weekend’s match against China or Iceland, represent the best chance that Chile have to start building for a future when they cannot always rely on the likes of Alexis Sanchez and Arturo Vidal.