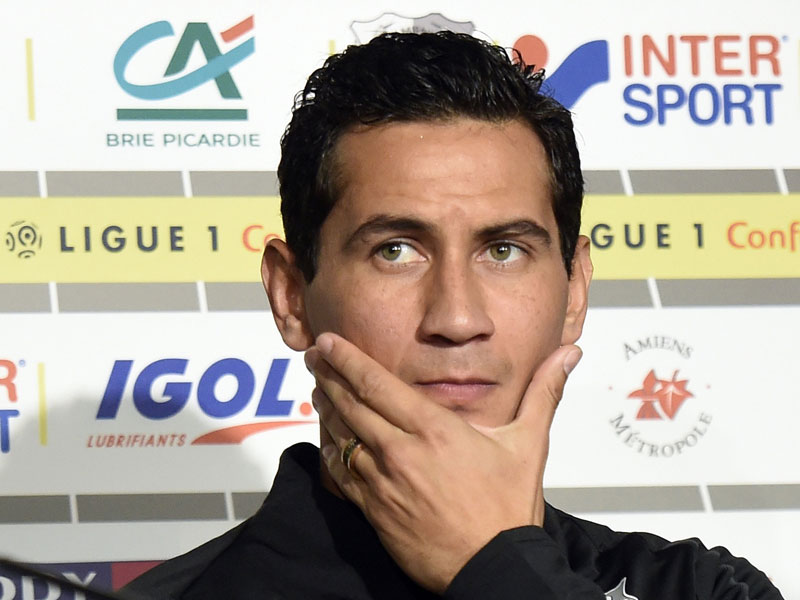 On Sunday night fans of Fluminense flocked to Rio de Janeiro airport to welcome their new hero, recent signing Paulo Henrique Ganso. Some have compared it to the reception the supporters gave Ronaldinho when he joined the club in mid 2015.  It is to be hoped, however, that the two cases are exact opposites.

There is one obvious difference. Ronaldinho was beyond any doubt a genuine world star, the biggest and most entertaining name in the global game for an all too brief period.  What he did in a Barcelona shirt between 2004 and 2006 captivated a worldwide audience in a way that very few players have ever done, storing up a vast quantity of goodwill that greets him wherever he travels.

The case of Paulo Henrique Ganso is entirely different. The hopes that he generated a decade ago have never come remotely close to being realised. He returns from European football not as some conquering hero seeking to wind down his career and bask in glories from the past, but as someone yet to prove that he can be decisive at the highest level. He has never been a star – except, perhaps in his own mind, and certainly in the minds of some in Brazilian football who were far too quick to reach for undeserved superlatives.

The key to the story took place in the first few months of 2010. Ganso and a teenage Neymar had a glorious time together with Santos. Neymar supplied the tricks and the incisive dribbles, Ganso the elegant, left footed poise and the killer pass. Many thought at the time that Ganso was the better of the two, the one with the brighter future.

Missing from this analysis was any sense of context.  Santos were playing in Sao Paulo State Championship. They had the field practically to themselves. Their rivals – Corinthians, Palmeiras and Sao Paulo – were all giving priority to the Copa Libertadores, the local Champions League equivalent. Meanwhile, Ganso and Neymar put on a show. But the standard of the opposition left a lot to be desired. Yet such evidence was at times used to draw the conclusion that Ganso was the best in the world in his position – a ludicrously premature verdict.

Part of the problem was the extent that many people wanted him to be a superstar. The desire for an old fashioned, cerebral number ten was so huge that the wish proved stronger than the reality. And the reality, as Clarence Seedorf tried to explain during his time in Brazil, was that in top level football Ganso was neither quick nor dynamic enough to operate close to goal, in a zone where the marking would be at its tightest.

Three years in Europe have borne out Seedorf’s words. A succession of coaches at Sevilla found him surplus to requirements, and he did little of note in a brief spell in France with Amiens.

And now he joins Fluminense – not, like Ronaldinho, as a great of yesteryear, but as a great who never was. But he could end up being much more useful to his new club.

In 2015 it should have been clear to all that Ronaldinho had little to offer the professional game. He appeared to have lost interest years earlier, and his physical condition was no longer good enough to provide him with a platform from which to display his extraordinary talent. After just nine games with Fluminense he admitted defeat and ripped up his contract. It turned out to be his last professional club.

Ganso, on the other hand, should have far more to give – not least because he lacks the laurels on which he might be tempted to rest. He also joins an interesting project.

Fluminense have turned to former player Fernando Diniz to be their coach. Diniz is a rarity in Brazil – a coach who wants to implant a bold, high pressing, possession based game. It is not a model for which Ganso would be seen as a natural fit. But, cash-strapped, the club have had to turn to youth. The possibility exists, then, that Ganso will be surrounded with plenty of players with lung power, opening up the pitch and giving him options to deliver his passes.

If the parts can all be made to fit, then Paulo Henrique Ganso could even turn out to be worthy of the welcome he received on Sunday night at the airport.