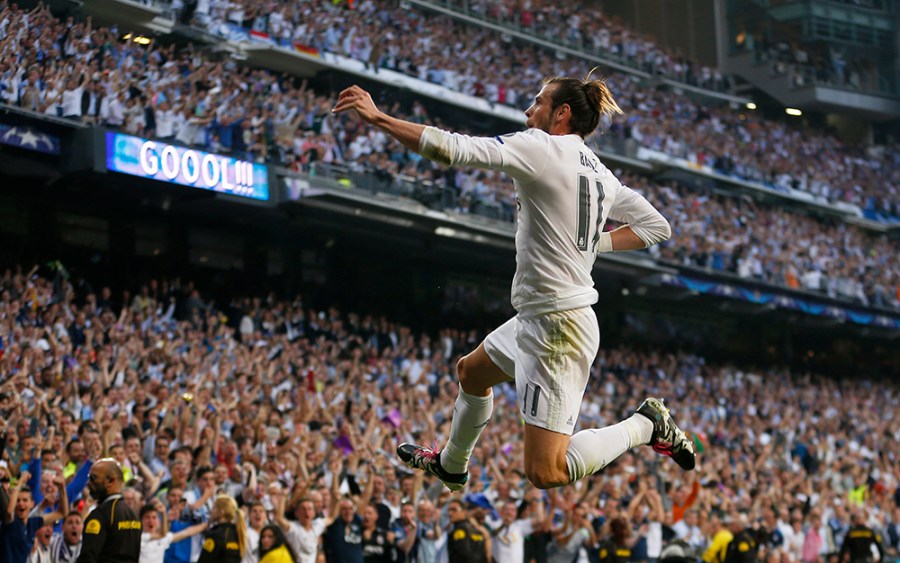 Gareth Bale is one of the three final nominees for the 2015-16 UEFA Best Player in Europe award, with the winner to be announced at the Champions League group stage draw in Monaco on Thursday.

The Real Madrid forward, along with team-mate Cristiano Ronaldo and Atletico Madrid’s Antoine Griezmann make up the shortlist for this year’s award.

Bale enjoyed his best season since moving to Spain in 2013, averaging a goal every 92 minutes in La Liga and he was a key member of Real Madrid’s Champions League triumph. At the end of the domestic season he joined up with Wales for the Euro 2016 finals where he scored three goals as Chris Coleman’s side reached the semi-finals before losing to eventual winners Portugal.

Bale spoke about his season on the eve of the UEFA awards.

Q: How does it feel to be nominated amongst the best three players in Europe?

Gareth Bale: It’s obviously a fantastic honour for me. Obviously I know that you don’t just get these individual awards on your own, you get them through playing for your team and to be nominated is amazing, but I have to give a big thanks to all my team-mates at international level and club level. It’s great to be sat here.

Q: What do you think were your highlights of last season?

Gareth Bale: For sure winning the Champions League final. I think it’d been a long, hard season, we fought until the death and it was a very difficult game in the final against Atletico Madrid, but we kept going, we kept fighting and ultimately got the prize that we wanted. Those are great memories that we can look back on now. 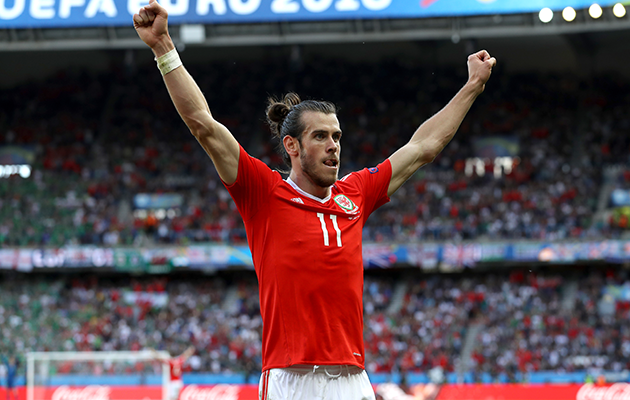 Bale was an inspirational figure in Wales’ advance to the Euro 2016 semi-finals.

Q: Where does this season rank in your career?

Gareth Bale: It ranks right up there. I think it was an incredible last season, especially topping it off by winning the Champions League and then going on to the Euros and doing an amazing job with Wales. They were two great moments in my life, in my career and ones I will never forget.

Q: What would it mean to win the Best Player in Europe award?

Gareth Bale: Of course it would be amazing to win it, but I just concentrate on how I perform, how I do for the team, what I can do for the team. If individual awards come my way then obviously it’s very nice but it’s not the top of my list. Obviously I want to win trophies with my team, with my country and when you do that you get up for awards like this.