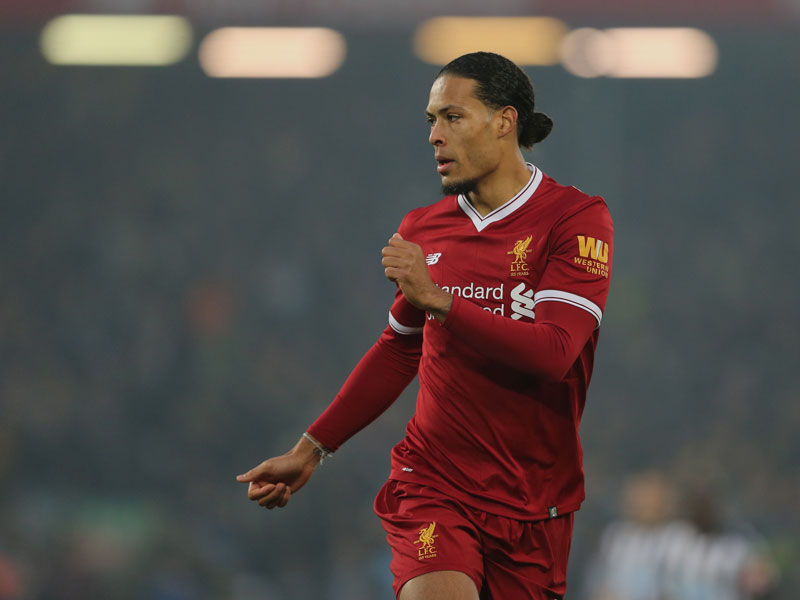 Welcome to our page dedicated to centre-back Virgil Van Dijk. His recent move to Liverpool made him the most expensive defender in football history, and yet still won’t be at the World Cup this summer. Time will tell if he was worth the money, but for now, check out this Talent Scout on the Dutchman from January 2015.

All those coaches, scouts and technical directors currently bemoaning a lack of top-quality centre-backs should take a trip to the East End of Glasgow and check out the elegance of the Holland under-21 international. Bought from Eredivisie side Groningen for £2.6million in 2013, Virgil Van Dijk may not be operating in one of Europe’s big leagues, but he is an outstanding prospect nonetheless, displaying a wonderful mix of physical and aerial power, sound anticipation and two-footed proficiency.

Tall, strong, quick and athletic, he has all the requisite attributes, but what really sets him apart is the grace and style with which he brings the ball out from the back.

While his ball control and passing are of the highest order, and he hits a great free-kick from distance, it is his adventure that is the most exciting part of the package. 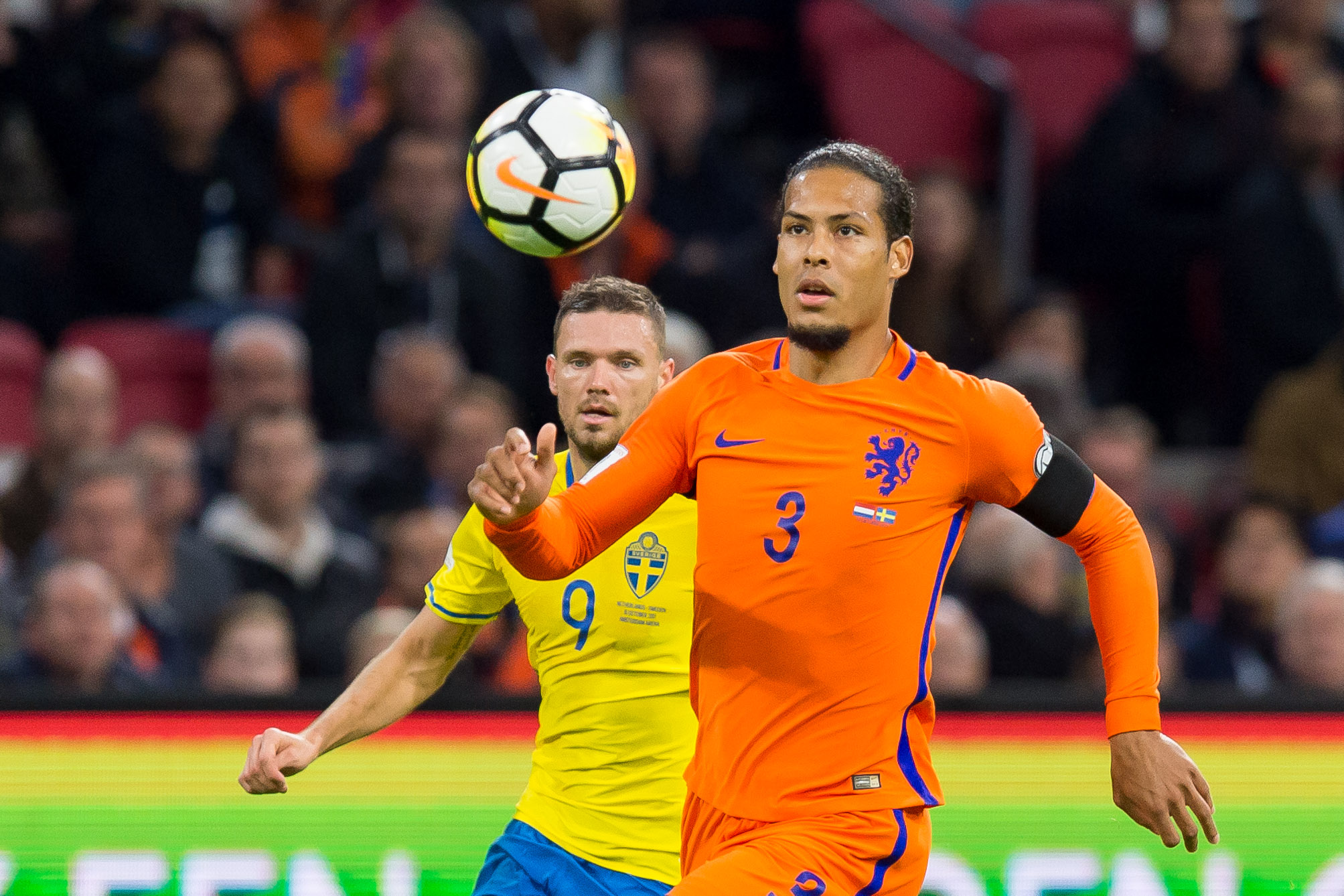 Struggled: At first, Van Dijk couldn’t get into the Holland team (Getty Images)

Last season against St Johnstone, he waltzed through from the half-way line to score a breathtaking solo goal for Celtic. And that goalscoring ability has been on show ever since his first start for Groningen: a Europa League play-off against Den Haag in May 2011, in which he was moved up front at half-time and found the net twice as his side fought back from an opening-leg defeat to level the aggregate score.

Jumping up and down with excitement in a VIP box that afternoon was Groningen old boy Arjen Robben and it remains odd that the pair have yet to link up in the national team. Despite Van Dijk’s excellent form last term, Louis Van Gaal, could not find a place for the Breda-born defender in the World Cup squad. And although Van Gaal’s successor, Guus Hiddink, has called him up this season, he has kept him on the bench up until now.