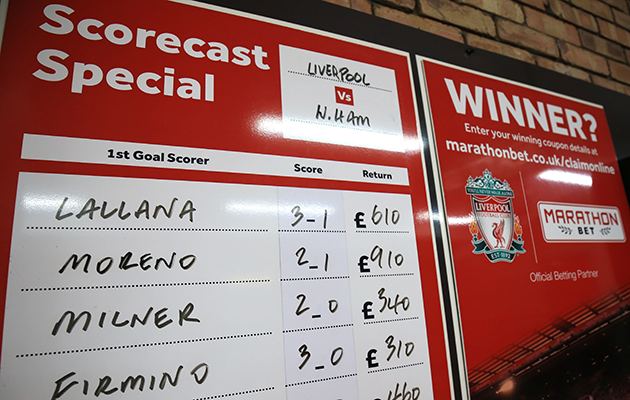 Each week we will bring you all the information you need to stay one step ahead of the bookmakers. Betting on football no longer needs to be a lottery as we bring you the expert analysis that will help you seek out the best bets on offer each weekend.

With our friends at Easyodds we help you find the best odds on offer from leading online bookmakers and betting exchanges and then helps you to place a bet at the best price.

We offer odds on the Premier League, La Liga, Serie A, Champions League, MLS and more. Plus details of accumulators, special bets and one-offs. Click on the links below to find out what’s available.