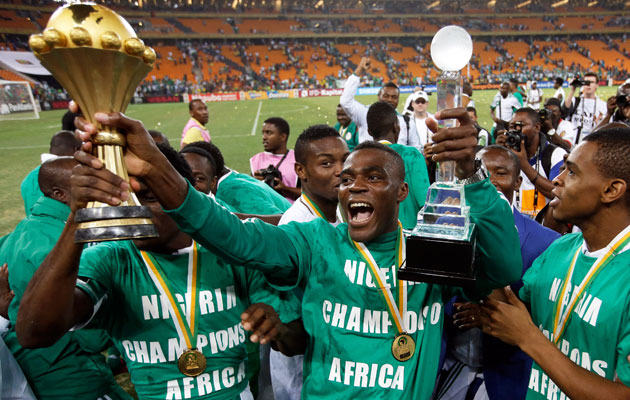 Morocco has been kicked out of the 2015 African Cup of Nations, after refusing to host the competition due fears over the spread of Ebola.

Morocco had requested the finals – originally scheduled for January and February 2015 – be put back until either June 2015 or January 2016, over fears that travelling fans and players from west Africa might spread the Ebola virus to the country.

But after a meeting of the competition’s governing body, the Confederation of African Football (CAF), officials rejected Morocco’s request, and will instead look to stage the finals in a different country. CAF stands to lose millions of pounds in revenue should the competition be postponed.

“Following the refusal of the Moroccan party, the executive committee decides that the national team of Morocco is automatically disqualified and will not take part in the 30th edition of the Orange Africa Cup of Nations in 2015,” CAF said in a statement following the meeting at their headquarters west of Cairo.

The statement added that a decision on the replacement host would follow at a later date. South Africa and Ghana have announced they will not be hosting next year’s competition, but speculation has been rife about likely new hosts with Angola, Gabon and Nigeria widely mentioned. Nigeria were on the standby for previous tournaments.

Angola hosted the 2010 edition of the tournament and still have most of their facilities intact, so too Gabon, who co-hosted the biennial competition two years ago.

Junior Binyam, a CAF spokesman, would not reveal the names of the countries vying to replace Morocco, saying only that there were “a few candidates. But time is running away from us so you will find out within a few days.”

“These applications are currently under review, and the Executive Committee will finalise the selection of the successful national association shortly and confirm the place and date of the draw of the final tournament at the same time,” the statement added.

CAF added: “The executive committee confirms the continuation of qualifiers match-days five and six, which will be held during the month [14-15 November and 19 November], paving the way for the qualification of the 15 teams that will be joining the team of the host country.”

Next year’s finals are scheduled to run from January 7 to February 8, 2015.