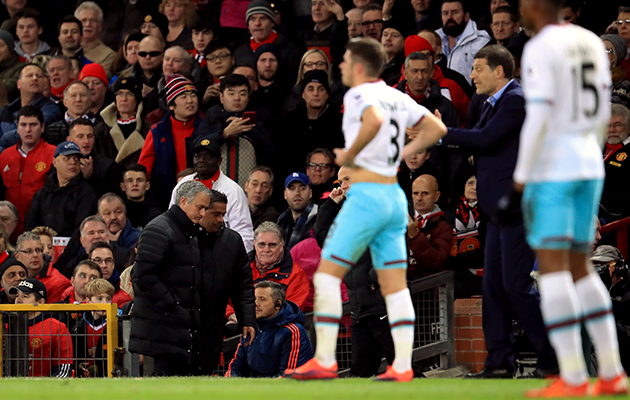 Another infantile tantrum from Jose Mourinho at Old Trafford, where there seemed no rational excuse for reacting so violently when record signing Paul Pogba was booked for simulating a foul during Manchester United’s 1-1 draw with West Ham.

By coincidence, a leading newspaper had just published, at arguably inordinate length, an interview with the former Chelsea club doctor, Eva Carneiro, whom Mourinho treated so disgracefully. I have and have always had total sympathy for her and the appalling way she was treated at Chelsea by Mourinho. You will remember that in the last moments of a match, she was called on to the field to treat an injured Chelsea player; which under strict current rules, she had not alternative but to obey. 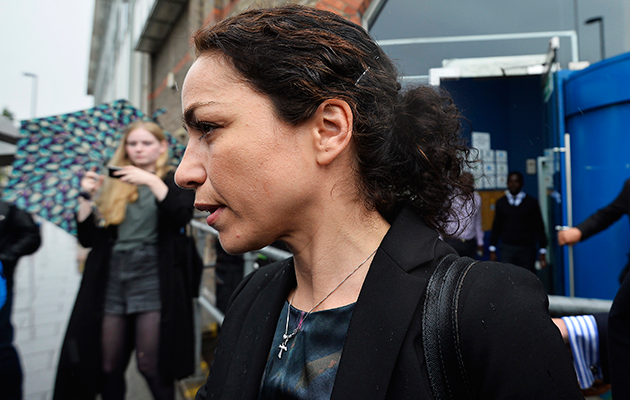 Mourinho screamed insults at her in Portuguese, calling her “Daughter of a whore.” Some tame interpreter dug up by the lame FA, testified that Mourinho had called out “son of a whore”. which made no sense whatsoever.

Chelsea, to their shame, initially reported no reaction to all of this, and had to be dragged to a tribunal before they conceded and paid up – a great deal more than they had first offered.

Tottenham’s manager Mauricio Pochettino is blessedly not given to such outbursts, but the bizarrely deployed team he disastrously put out to Monaco to lose to Monaco in the Champions League, has surely dented his managerial prestige.n

As at the end of last season, did that absymal 5-1 defeat by a  already -relegated 10-man Newcastle united team. Feet of clay?