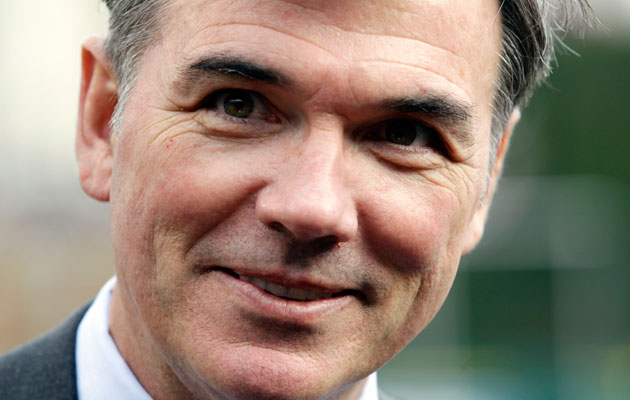 Billy Beane, the general manager of Oakland A’s baseball team and the subject of the 2003 film Moneyball starring Brad Pitt, has taken an advisory role with Dutch side AZ.

Moneyball was a statistical-based method of recruitment which employed factors beyond the obvious stats (such as home-runs) to  determine results. Beane, an innovative general manager with the Oakland ‘A’s, applied these methods and enjoyed huge success.

“We have already noticed that Billy thinks two steps ahead in the area of innovation. That’s what really connects with the ambitions of AZ.”

Beane was a pioneer in baseball using “sabermetrics” to evaluate players and measure “in-game activity”.

“My love for football and AZ’s vision of the future of the club made this an attractive pursuit,” says Beane.

But can Moneyball work in football the way it works in baseball? After all, this is not a static sport revolving around one-on-one contests, but a fluid activity involving the movement of 20 outfield players of varying degrees of aptitude and fitness. The club most closely associated with the concept is Liverpool, whose owner John W Henry, tried to sign Beane to coach his Boston Red Sox baseball team. 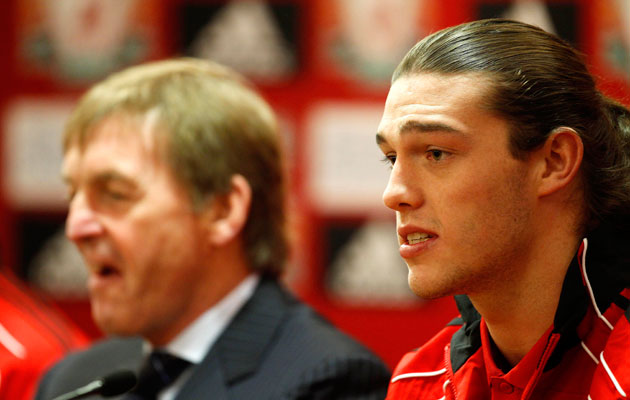 Shortly after taking over Liverpool, Henry appointed Damien Comolli as director of football strategy, in an attempt to adapt Beane’s methods to football.

Three months later Liverpool spent £35 million on Andy Carroll. Not so much Money ball as money down the drain.

But, since the Comolli splurge, there has definitely been a more scientific approach to transfer business at Anfield. The club’s Chief exceutive officer, Ian Ayre, spoke to Sports Illustrated about the new data-based approach employed by the club.

“I don’t think there was ever anyone at Liverpool using the word Moneyball, but plenty of other people were using it,” he said.

“I think the fundamental shift particularly around player acquisitions and disposals was that we took the view that it needs to be more of a science. Your biggest expenditure line can’t be the whim of any individual.

“What we believe, and we continue to follow, is you need many people involved in the process. That doesn’t mean somebody else is picking the team for Brendan [Rodgers, the manager]. But Brendan needs to set out with his team of people which positions we want to fill and what the key targets would be for that.

“He has a team of people that go out and do an inordinate amount of analysis work to establish who are the best players in that position. It’s a combination of things. Despite what people think and read, it’s not a whole bunch of guys sitting behind a computer working out who we should buy. It’s a combination of old-school scouting and watching players — and that’s Brendan, his assistants, our scouts — with statistical analysis of players across Europe and the rest of the world.”

And when you’ve done all that, you end up signing Rickie Lambert.

When it comes to Moneyball working in football, the jury is still out.