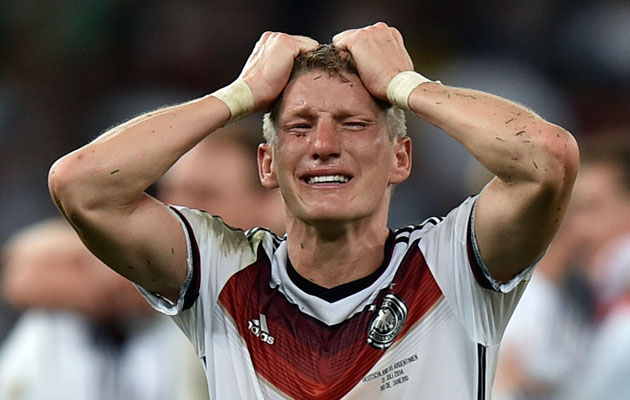 The midfielder subsequently apologised which Dortmund graciously accepted along with an offer to give the World Cup winner singing lessons.

“It is absolutely no problem that you drink a few beers, let off some steam and sing a song without really thinking it through after winning the World Cup.

“We have always seen you as a fair guy. We would never have kicked up a fuss over your chants and we obviously accept your video apology. We wish you a pleasant holiday in Croatia.

“P.S.: It is possible for you to get your singing right. If you need any singing lessons, just let us know. We are happy to help you out.”