Bayern Munich may be favourites to win the league once again but there are always a few players who have fantastic seasons in the German Bundesliga. In this piece we have put forward some names who could do just that. Take a look at them below.

SANTIAGO ASCACIBAR
(Stuttgart)
Argentinian defensive midfielder whose boundless energy, strength in the tackle and good use of the ball played a key role in Stuttgart’s rise up the table last term. 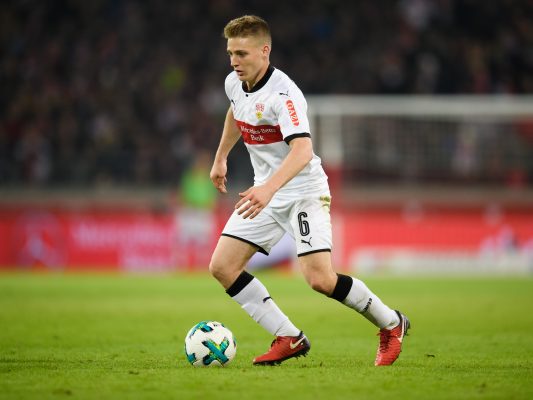 KOEN CASTEELS
(Wolfsburg)
Belgian keeper whose incredible reflexes were arguably the only thing that separated the VW-backed club from a relegation inferno last time out. 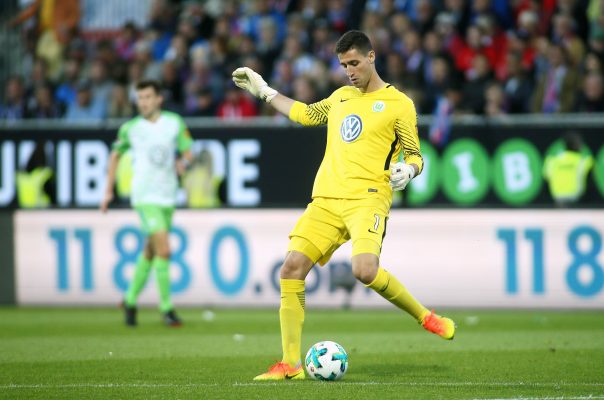 SERGE GNABRY
(Bayern Munich)
The former German under-21 should be an attacking godsend for the champions, at home on either flank or through the middle. On loan at Hoffenheim last term. 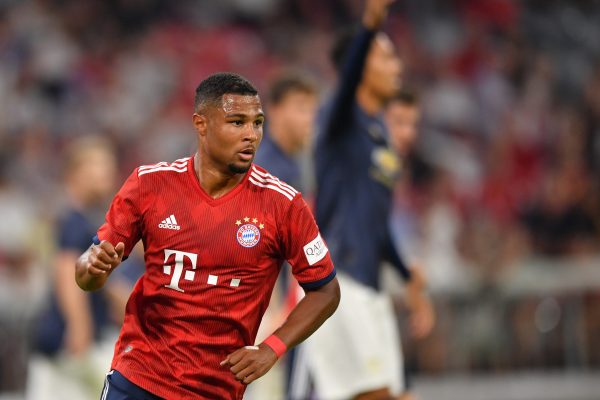 GENKI HARAGUCHI
(Hanover)
Right-footed left-winger who had an excellent World Cup with Japan this summer. Won the second division while on loan at Fortuna Dusseldorf last season. 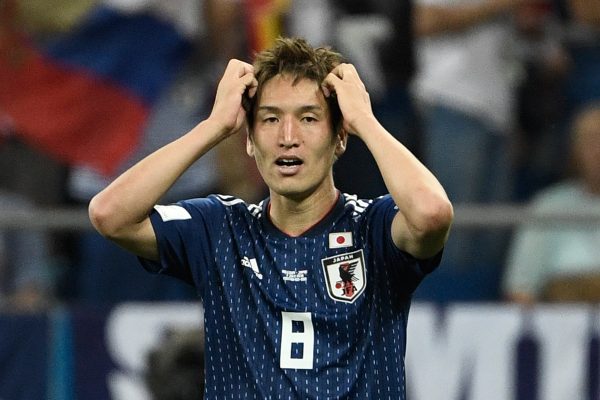 NORDI MUKIELE
(RB Leipzig)
Crossed the Rhine and looks worth every cent of the €16m RB deposited in Montpellier’s bank account. As outstanding in central defence as he is at right-back. 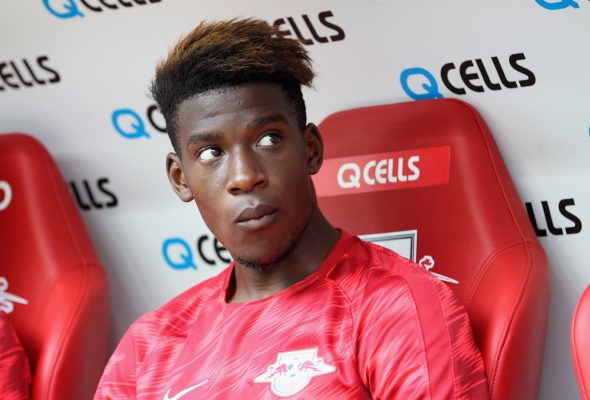 ALASSANE PLEA
(Borussia Monchengladbach)
Mobile and powerful French striker signed for €23m from Nice. His arrival reflects great work by general manger Max Eberl as he had half the Premier League on his trail. 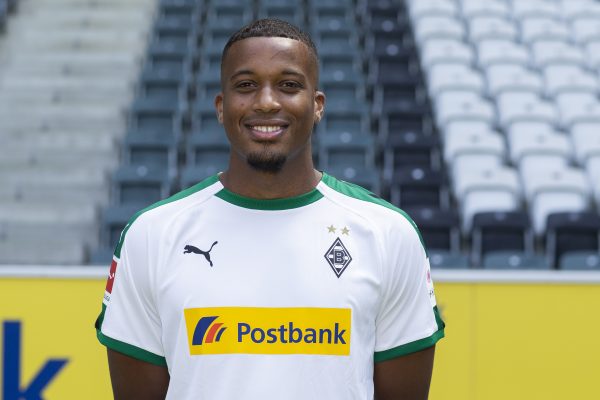 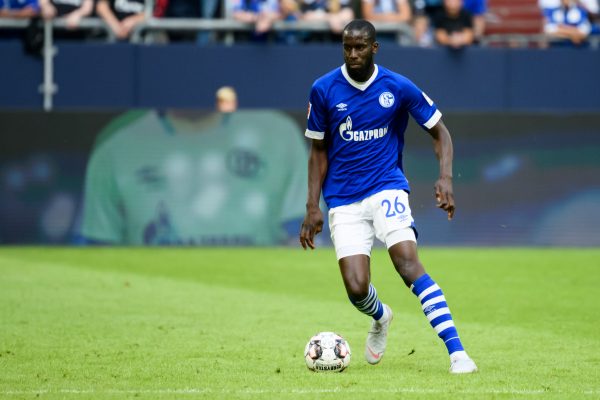 NICO SCHULZ
(Hoffenheim)
Widely expected to take over from Jonas Hector as the Nationalmannschaft’s first-choice left-back/wing-back. Extremely dynamic and has pace to burn. 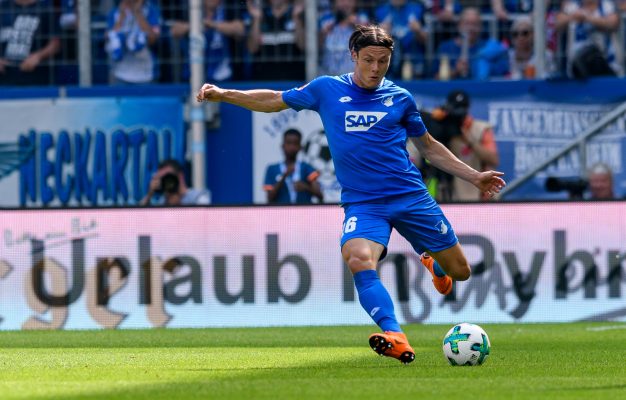 KEVIN VOLLAND
(Bayer Leverkusen)
With his sharpness in the box, solid work ethic and intensity, the 25-year-old striker could be very much in contention for a recall to the national side this season. 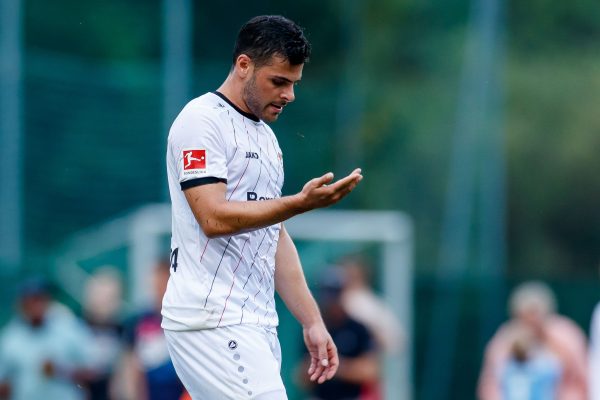 MARIUS WOLF
(Borussia Dortmund)
Dortmund only had to pay Eintracht Frankfurt a release-clause fee of €5m for this all-action midfield all-rounder who should become a huge fan favourite.