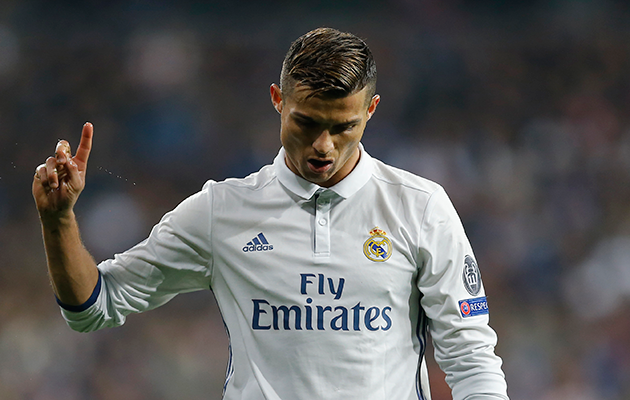 It is the fourth time the Real Madrid forward has won the award, which places him one behind Barcelona’s Lionel Messi, who finished second this year. Atletico Madrid’s French forward Antoine Griezmann finished third.

The Portuguese forward is now one behind Barcelona’s Messi, who took the honour for a fifth time last year.

““A great honour to receive my fourth golden ball,” said Ronaldo. “The emotion is like the first one. It’s the dream come true again.

“I never thought in my mind that I would win the Golden Ball four times. I am pleased. I feel so proud and happy,” said Ronaldo.

“I have the opportunity to thank all of my team-mates, the national team, Real Madrid, all of the people and players who helped me to win this individual award.”

“So as you can imagine I feel so proud and happy to receive this amazing and beautiful ball.”