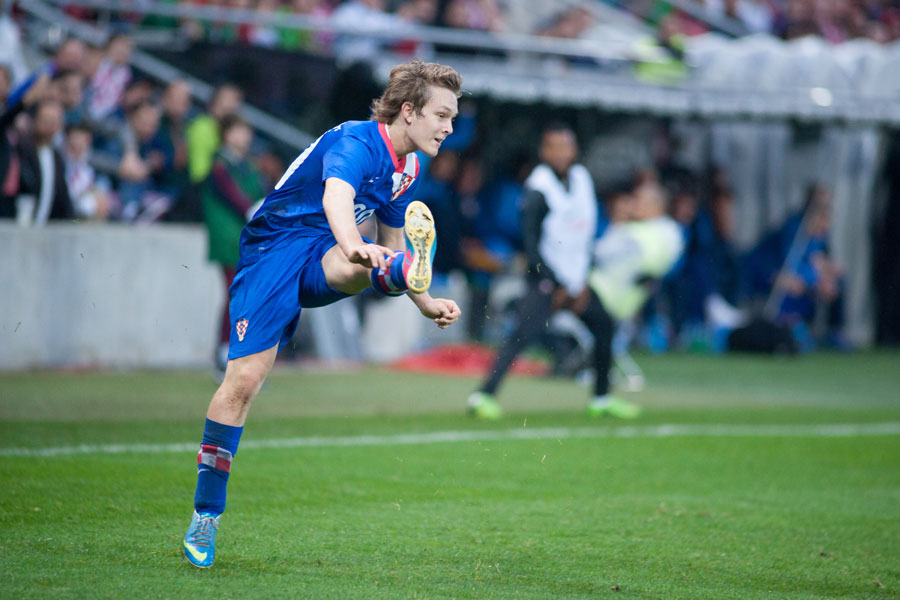 Barcelona have disappointed a number of Premier League clubs and Spanish rivals Real Madrid, by announcing the signing of Croatian wonderkid Alen Halilovic.

Barcelona will pay Dynamo Zagreb approximately £6million with £4m more to come in add-ons, if he progresses to the first team squad.

Halilovic became the second youngest ever Champions League player when he came on as a substitute against Paris Saint-Germain in October 2012.

Described in Croatia as the next Luka Modric, the left-footed Halilovic appears more reminiscent of a young Lionel Messi.