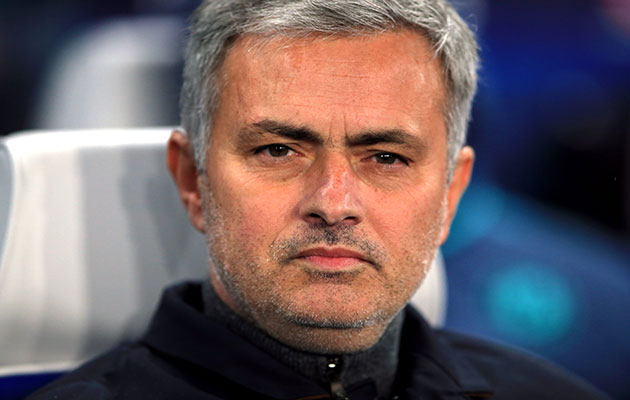 Jose Mourinho believes Chelsea will be the team most clubs want to face in the knockout stages of the Champions League.

The Portuguese was peaking after a 2-0 win over his former club Porto secured qualification to the last 32. Mourinho also said that notwithstanding recent poor league form, Chelsea could still be considered possible contenders to win the trophy.

Chelsea can meet Paris Saint-Germain, PSV Eindhoven, Benfica, Juventus, Roma or Gent in the next round and Mourinho accepts that many clubs would gladly settle for a tie against the London club.

“While mathematically it’s still possible, let’s fight every game for every point and see if it’s possible to finish fourth,” the Portuguese said.

Defeat to Porto would have seen Chelsea drop into the Europa League and might have cost Mourinho his job, but the Blues, depsite some erratic finishing, strolled to a comfortable win.

Chelsea, and in particular the recalled Diego Costa, squandered chances

“He could have scored two or three goals today,” Mourinho said. “His lack of confidence? Yes, clearly. But his attitude was very good and his movement was much better.

“The first goal was an own goal but his movement is great, the pass arrives. Last season he would score immediately. This season he couldn’t.

“In the second half he faced the keeper on his own. You could immediately feel the lack of confidence because the first thing he does is not to look at the goal.

“The first thing he does is to look to the linesman. And when he looks to the linesman he loses one important second or fraction and then his last touch on the ball is not the best touch. Goals are coming.”

Chelsea must hope so. If results go against them next weekend they will find themselves in the bottom three, ahead of Monday night’s visit to…leaders Leicester City.