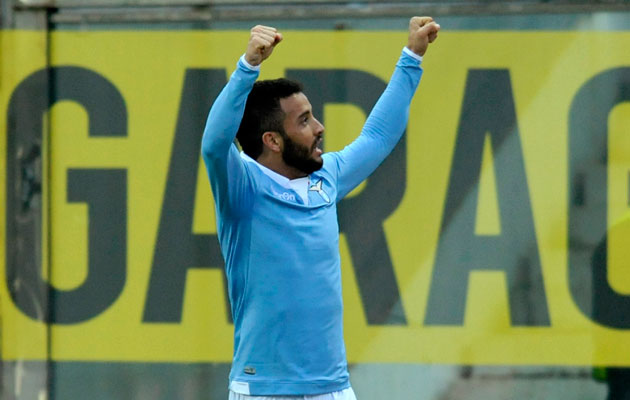 The father of Lazio midfielder Felipe Anderson has been arrested in Brazil and charged with a double murder.

The 21-year-old Brazilian, profiled by World Soccer last week, has been one of the star performers for Lazio this season.

Eurosport alleges that 51-year-old Sebastiao Tome Gomes handed himself over to Brazilian police after allegedly chasing a man on a motorbike in his Fiat car.

The website reports that both men lost control of their respective vehicles, and crashed into a house. The man on the motorbike was killed instantly, as was a woman inside the house.

The site states that Gomes allegedly confessed to being responsible for what happened.