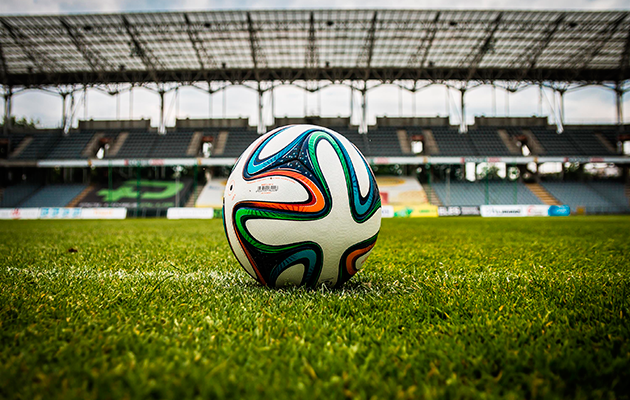 Football Legends: Where They Are Now

As much fun as professional footballers have during their careers, there comes a time when they must hang up the boots and move onto other ventures. In fact, due to the taxing nature of professional sports, many players retire with the majority of their lives ahead of them. So after such a fast-paced, illustrious career, how are football legends adapting to normal life? As it turns out, the answers vary widely and encompass many different fields of work and walks of life. This article will examine life after sports for a handful of retired football legends.

Of all the former football legends, Edson Arantes do Nascimento – otherwise known as Pelé – is the most decorated; after playing 1,363 games for Brazil and becoming arguably the world’s best soccer player (it is quite the debate), Pelé has moved on to contribute significant to various charities. In 1978, just one year after his retirement, he was awarded the International Peace Award for his work with UNICEF and he has also supported Great Ormond Street Hospital and FC Harlem, a soccer organization offering opportunities to youth in Harlem, New York.

Pelé’s name can also be found on a variety of products ranging from soccer to video games. But no Pelé product has a legacy as strange as his coffee, which he allegedly makes little to no money from as a result of a bad deal made by his (former) manager back in the 1970s. 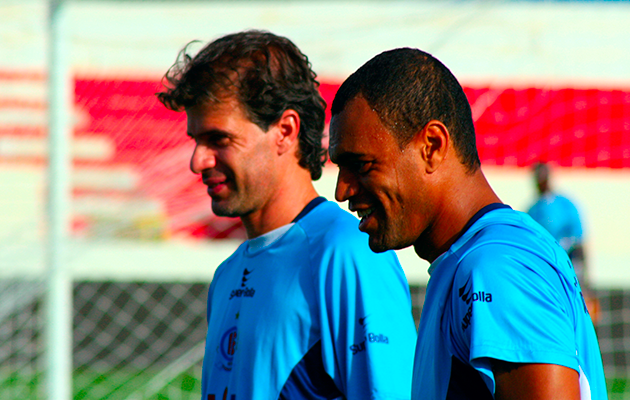 Denílson de Oliveira Araújo, known simply as Denilson by most, got his professional football start as a 17-year-old kid for São Paulo in 1994. He quickly became known as one of the best, thanks in large part to his amazing ball-handling skills. In 2010, Denilson retired from professional football having won one World Cup with Brazil in 2002.

Without his rivals on the field to spur him on competitively, Denilson took up poker after noticing it was popular among his friends. Late last year, his interest was piqued after he participated in a high-profile tournament¡ and, given his penchant to always take things to the next level, Denílson has now joined 888poker as an ambassador for Brazil.

According to the former footballing star, there are plenty of parallels to be drawn between soccer; particularly the patience and concentration required in both sports. While poker requires a bit less physical work than football, his newly discovered love for poker looks to be a good substitute for the competition football provides.

After an astonishing 25-year career (all with A.C. Milan), nobody can blame Maldini for his decision to separate from the world of soccer. While many athletes (in all sports) often become commentators, coaches and managers after retiring, Maldini has explicitly stated that he doesn’t have any interest in coaching. Aside from remaining attached to football, Maldini cites the frequent moves he endured during his father’s coaching career as the reason for his lack of interest.

Instead, Maldini has found simpler things to fill his time; specifically, tennis, boxing and his family. While it may not be the most extravagant or surprising post-football move, it’s certainly one that should be appreciated. According to Forbes, there are professional football club coaches who are making as much as $11 million yearly.

When people ask how he got into football, Marcos Evangelista de Morães need only tell people that he was born in Brazil in 1970, the same year that Pelé and the rest of the Brazil team annihilated Italy 4-1 for the World Cup. Sir Alex Ferguson joked about Cafú’s relentless energy, asking if the Brazil defender had two hearts.

Although many thought he could have played much longer, Cafú retired at just 38. Since its creation in 2001, he has run his own foundation focusing on giving support to underprivileged families in the Irene Garden community. Fundação Cafú has a handful of projects for children and adults, including theater, hip-hop, keyboard and drums, sports, health-based initiatives, and more. 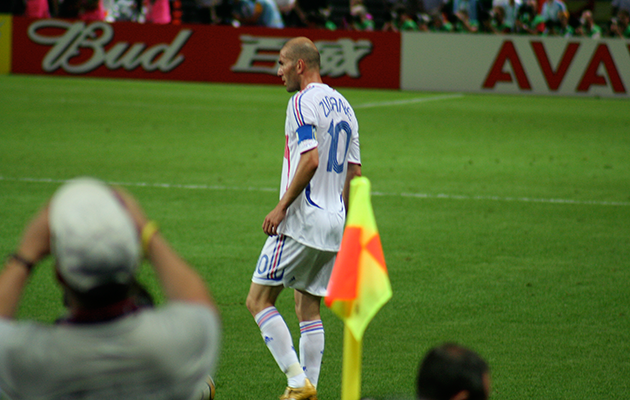 Zinedine Zidane, while a great player otherwise, is widely remembered for one single instance of misconduct — his 2006 World Cup head-butt. With the game tied 1-1 in the 110th minute, Zidane and Italy defender Marco Materazzi began exchanging barbs. With a legacy like that, it’s a bit hard to believe that Zidane took up coaching other players into staying poised under pressure, but that’s exactly what he did: since his predecessor’s dismissal in early 2016, Zidane has been the coach of Real Madrid, leading them to a UEFA Champions League title and a record-tying 16 consecutive La Liga wins.

While the road to retirement was similar for all of these footballers, the destinations thereafter have been widely varying. Many players opt to stay in football in some way, and those who don’t often find something to replace the competitive feeling. However, there are some people who have no greater desire than to separate entirely from the world of football and enjoy some time alone or with family. No matter where these footballers find themselves after retirement, one thing’s for certain: they’ll take the competitive spirit of football with them wherever they go.