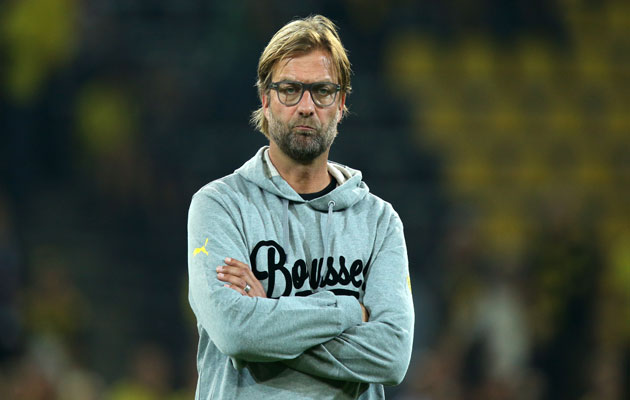 Jürgen Klopp has asked to leave Borussia Dortmund at the end of the season.

The 47-year-old has a contract until 2018 but according to reports, has asked the Dortmund CEO Hans-Joachim Watzke to stand down three years early.

“It’s not that I’m tired, I’ve not had any contact with another club but don’t plan to take a year off,” he confirmed.

Klopp told a news conference: “I really think the decision is the right one. This club deserves to be coached from the 100% right manager

“I always said in that moment where I believe I am not the perfect coach anymore for this extraordinary club I will say so.”

The club spent almost the entire first half of the season in the regelation zone and although results have improved since the winter break, the campaign has been a hiuge disaapointment for a club used to challenging for honours. Last month’s elimination from the Champions League at the hands of Juventus, further cemented the feeling that the club was stagnating.

Klopp arrived from Mainz seven years ago and has won the Bundesliga title twice, the German Cup once and were runners-up in the Champions League to rivals Bayern Munich in 2013.

Bild suggest that Thomas Tuchel, who replaced Klopp at Mainz, is favourite to take over in the summer. Tuchel was offered the Hamburg job this week but turned it down.

Despite his recent travails Klopp remains a highly rated coach with an oustanding reputation. There will be no shortage of job offers should he decide that he seeks a fresh challenge. English champions Manchester City, who have endured a disappointing campaign under Manuel Pelegrini, would be at the front of any queue to appoint the English-speaking Klopp.