Ligue 1 kicked off last weekend so we have put together seven players who you should be looking out for in this upcoming season in France.

WILLEM GEUBBELS
(Monaco)
Born to parents with Dutch and Central African Republic roots, he was the first player born in the 21st century to appear in Ligue 1 and faces a lot of pressure after a big-money move from Lyon. 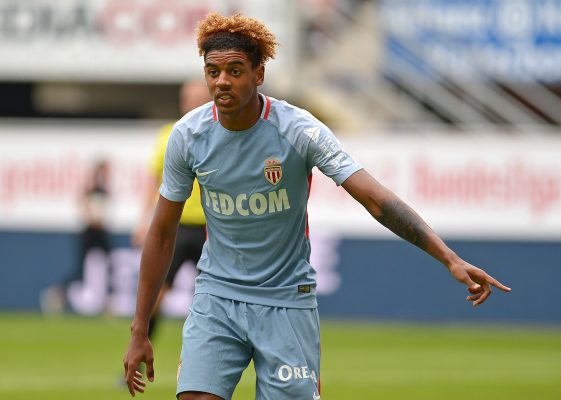 GIANLUIGI BUFFON
(Paris Saint-Germain)
The legendary Italian keeper signed a one-year deal with PSG after leaving Juventus at the end of last season. However, will he be the club’s first choice ahead of Kevin Trapp and Alphonse Areola?

WAHBI KHAZRI
(Saint-Etienne)
After a successful season on loan at Rennes, the Tunisia international left Sunderland and has signed a permanent deal with Saint-Etienne. Captained his country at the World Cup, scoring twice in three games. 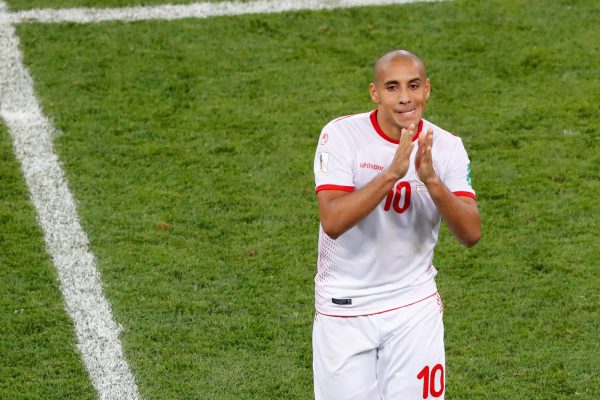 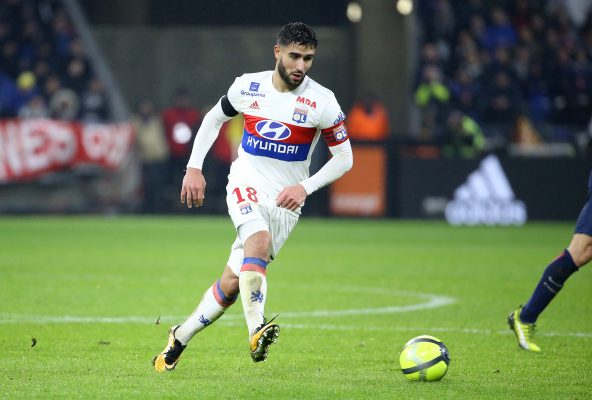 ALEKSANDR GOLOVIN
(Monaco)
Fresh off a surprisingly good World Cup for Russia, Golovin secured a move away from CSKA Moscow and is expected to slot into the Monaco midfield well. 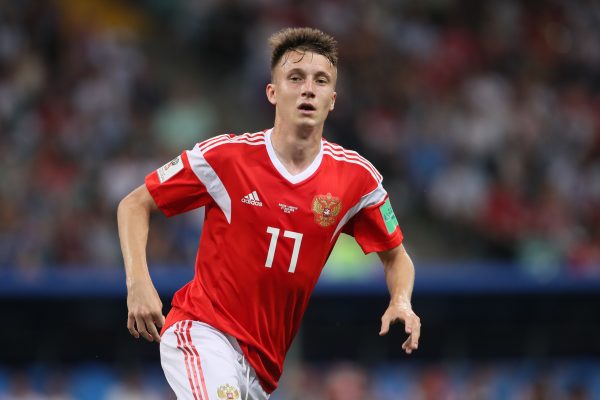 HOUSSEM AOUAR
(Lyon)
At 20-years-old, Aouar is another wondered to come out of France and could be in for a monster season for Lyon. 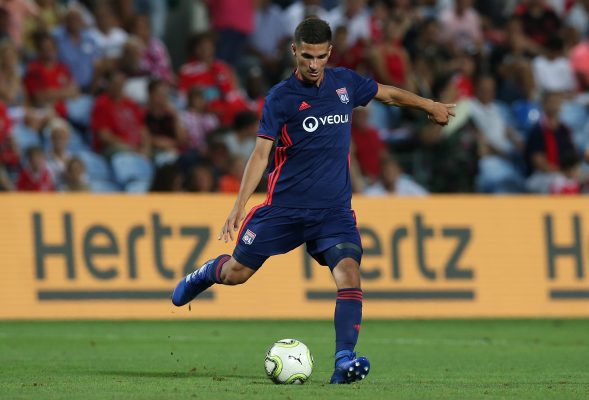 FLORIAN THAUVIN
(Marseille)
A surprise inclusion into the France World Cup squad, Thauvin was Marseille’s best player last season. Prone to inconsistency, a lot is expected of him once again. 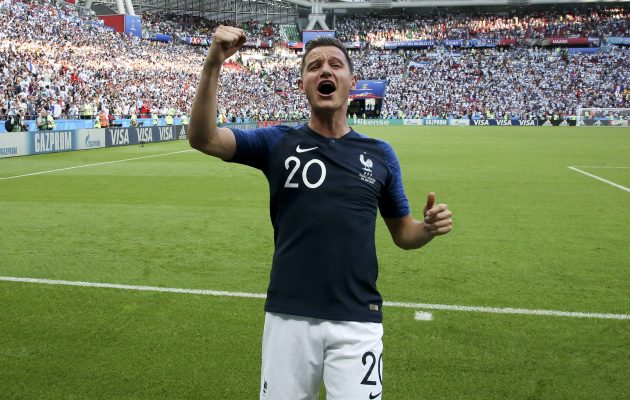