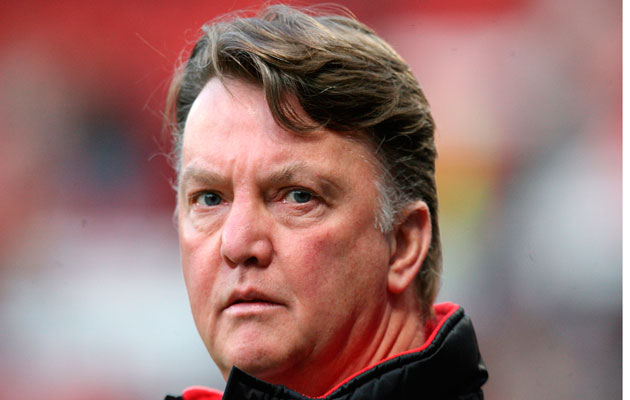 Manchester United have appointed Louis Van Gaal as their new manager, with Ryan Giggs as his assistant.

Van Gaal, 62, has signed a three-year contract and succeeds David Moyes, who was sacked last month after just 10 months in charge.

The Dutchman will take charge at Old Trafford after leading Holland at this summer’s World Cup in Brazil.

Van Gaal said he had always wanted to work in the Premier League.

He added: “To work as a manager for Manchester United, the biggest club in the world, makes me very proud.

“I have managed in games at Old Trafford before and know what an incredible arena Old Trafford is and how passionate and knowledgeable the fans are.”

United executive vice-chairman Ed Woodward is convinced he has appointed the right man this time.

“His track record of success in winning leagues and cups across Europe throughout his career makes him the perfect choice,” said Woodward.

“In Louis van Gaal, we have secured the services of one of the outstanding managers in the game today.

“Old Trafford provides him with a fitting stage on which to write new chapters in the Manchester United story. “

Giggs appointment as assistant marks the end of an extraordinary playing career during which he won 34 major trophies in 802 starts and 161 substitute appearances.

“I am thrilled to have the chance to serve as assistant manager,” said the Welshman.

“Louis van Gaal is a world-class coach and I know I will learn a lot about coaching from being able to observe and contribute at such close quarters.

“Manchester United has been a huge part of my life and I’m delighted to be able to continue that relationship in such a key role.”

After an undistinguished playing career, Van Gaal first began making waves as a manager when he guided a young Ajax team to a Champions League final victory over Milan in 1995.

He won two Spanish league titles with Barcelona, but failed to qualify for the 2002 World Cup with the Netherlands.

Van Gaal went back to Barca, but his return was disastrous with the Catalans only three points above the relegation zone when he was fired.

He revived his reputation back in Holland, leading AZ Alkmaar to only the second Dutch title in their history, and then took Bayern Munich to the German title and the Champions League final in 2010.