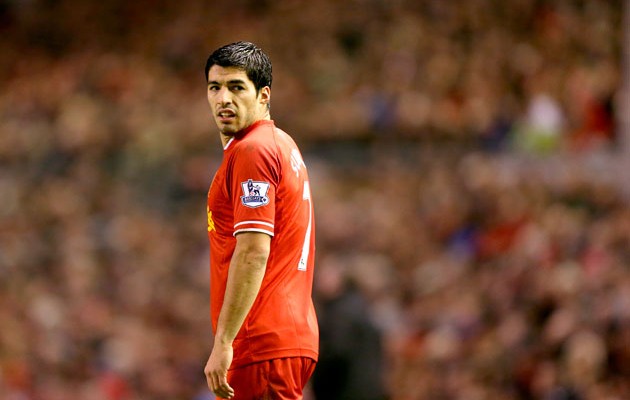 “It [winning the Premier League] would be something that no one would believe. We have good players but if you look at the complete roster, we don’t have [players] to be up there. The truth is that we are surprised ourselves at how well we’re playing.

“We have good players who are demonstrating why they are in Liverpool and it would be something amazing even to England because of the investment made by Chelsea, [Manchester] City and Arsenal.

“Even Tottenham have spent over 100 million pounds and we, with so little investment, are in that position. It would be incredible.”

All true, although it is easy to forget that when it comes to their net outlay, Liverpool actually outspent Tottenham over the past 12 months. In fact, looking at some of the players signed by Brendan Rodgers last summer (£22 million went on Luis Alberto, Iago Aspas, Tiago Ilori), it’s easy too forget they are at Liverpool at all.