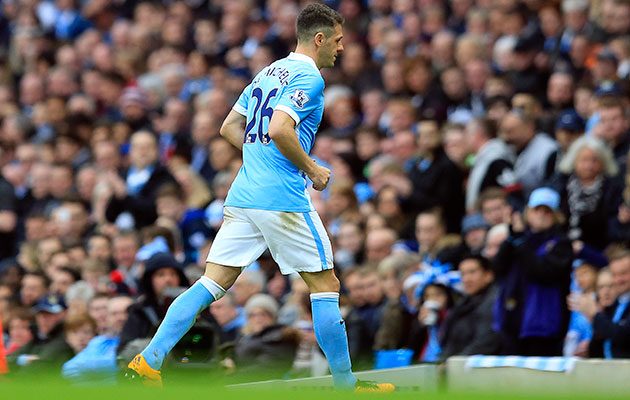 Manchester City defender Martin Demichelis has been charged by the Football Association over alleged betting offences.

New rules which came into force at the start of the 2014-15 season mean players and coaches are prevented from betting on any worldwide footballing activity.

Rule E8 states: “A Participant shall not bet, either directly or indirectly, or instruct, permit, cause or enable any person to bet on – (i) the result, progress, conduct or any other aspect of, or occurrence in, a football match or competition; or (ii) any other matter concerning or related to football anywhere in the world, including, for example and without limitation, the transfer of players, employment of managers, team selection or disciplinary matters.”

The Argentine, 35, has been accused of committing 12 breaches relating to matches between 22 and 28 January 2016.

Demichelis has until 17:00 BST on 5 April to respond to the charge.

There is no suggestion that the charge relates to any of the matches in which Demichelis has featured for City this season. Although anyone who witnessed his performance in the recent Manchester derby might have wondered whether he might have had a small wager on Marcus Rashford to be the first goalscorer.