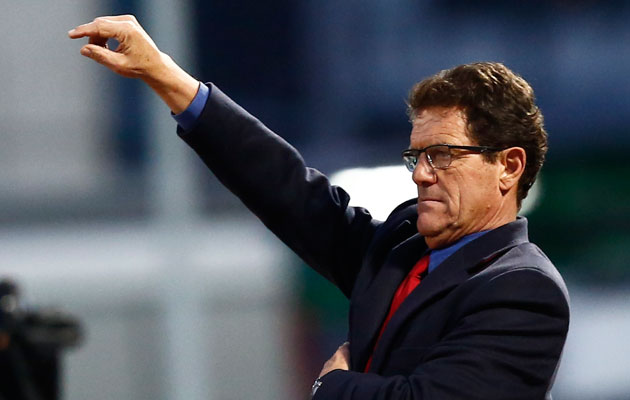 The Russian Football Union (RFU) is to take out a loan to repay wage arrears to Fabio Capello, coach of the coubtry’s national team.

Capello and Oreste Cinquini, the Russian football team’s general manager, have been unpaid for about eight months. According to reports, the Russian Football Union’s (RFU) debt to the pair came to some 600 million rubles (£6 million) and that they had not been paid since June 2014.

“Financial aid will most likely be provided through a loan,” Russian Sports Minister Vitaly Mutko told TASS. “The debt to Capello is the responsibility of the RFU and it must deal with it.”

Mutko earlier said that details of the loan would be revealed within the next two days, although reports claim that a group of Russian businessmen, among them Arsenal’s second biggest shareholder, Alisher Usmanov, have bailed out the RFU.

“We spoke with Alisher Usmanov for around an hour and managed to get things sorted out. As a citizen of Russia he would also have been embarrassed that we as a country that plans to host the next World Cup cannot even pay the head coach of Russia,” Mutko told news agency RBC-Sport.