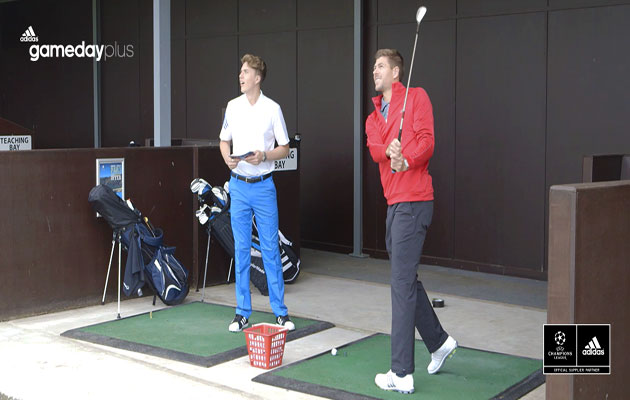 As Liverpool prepare for the eagerly-awaited visit to Anfield of Real Madrid, Reds skipper Liverpool captain Steven Gerrard talks to adidas Football Gamedayplus about his return to the UEFA Champions League after a five-year absence, as well as getting tips from former team-mate Xabi Alonso about tonight’s opponents.

Meanwhile, adidas Football also speaks to Gareth Bale about how the Welshman is settling in at Real Madrid, his new team-mates Toni Kroos and James Rodriguez, and why he thinks so few British footballers move abroad to further their careers.

In Germany there’s a free kick masterclass from Bastian Schweinsteiger, who explains how to make the most of vital set piece opportunities.

Plus, all the latest news on adidas’ Crazylight boots and how adidas works alongside players when designing boots.