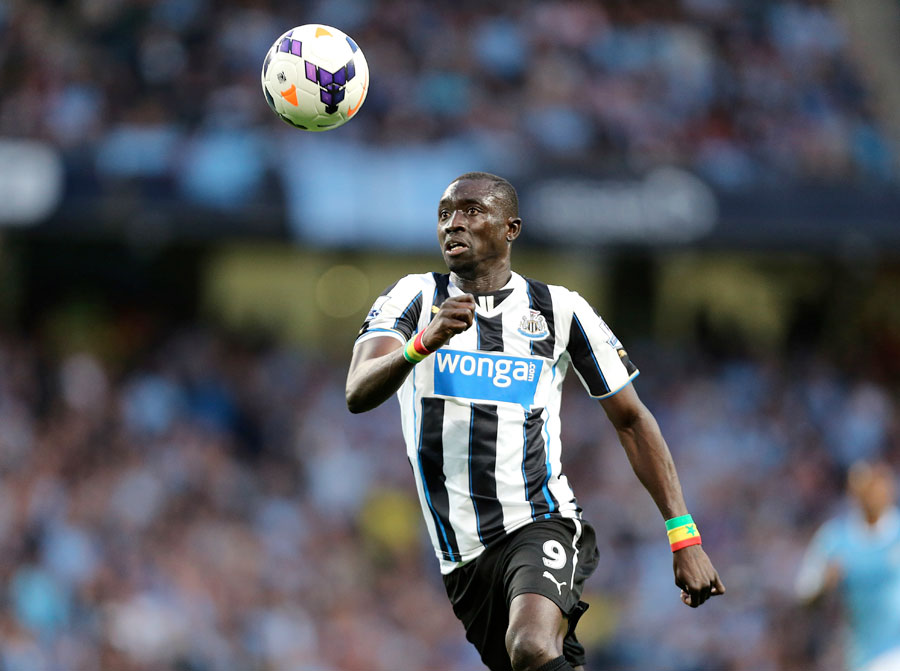 Natasha Shiels snapped the Newcastle United striker when he walked into The Money Shop to send money home to Senegal.

The photo was posted on Facebook but within 24 hours the 26-year-old was told she had been fired for breaching “customer confidentiality”.

Cisse allegedly saw the picture on social media and was unhappy.

Earlier this season, the Muslim striker refused on religious grounds to wear the club’s shirt because of their sponsorship deal with payday loan company Wonga.

But a photo later emerged of him at a casino, prompting suggestions that he was picking and choosing which parts of Islam to follow.

The fact he was spotted using The Money Shop – a firm which has been criticised for short term loans with typical APRs of 3,000% – will support those claims.

“Cisse makes all this money and for a photo I’ve been sacked. I just find the whole thing ridiculous. What upsets me the most is the fact that I’ve got a one-year-old and it’s hard these days to get a job,” Shiels, 26, told the Newcastle Chronicle.

“There’s me thinking ‘Eee there’s a footballer’ and I take a photo. I was just excited. I was behind the counter doing money transfers, but I didn’t do his money transfer.”

A spokesperson for the Money Shop said Natasha’s picture of Cisse had breached customer confidentiality and she was sacked for gross misconduct.