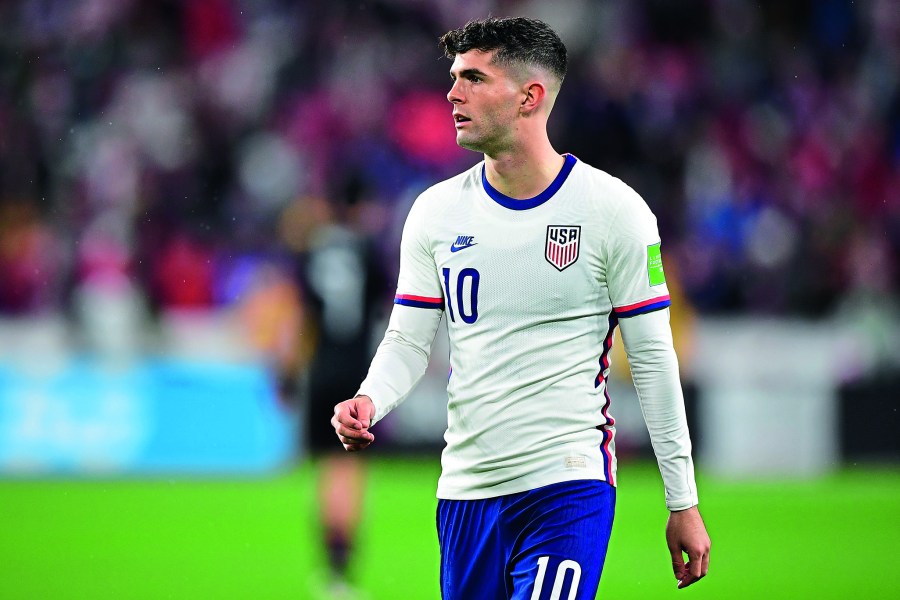 It could be said that the United States have never been more prominent on the world soccer stage. American players and coaches are operating in some of Europe’s top leagues and clubs, while Major League Soccer is attracting high-profile names.

The men’s national team will be aiming to further boost the global perception of American soccer with a strong showing in Qatar, and will especially be eyeing their game against England as an opportunity to make a statement.

It was imperative ahead of co-hosting the nest men’s World Cup, in 2026, that the US gained some traction by qualifying for Qatar. They achieved this perhaps slightly more comfortably than their final position as the third of three automatic qualifiers suggests but were not always wholly convincing, either.

They avoided having to go through an inter-confederation play-off by finishing ahead of Costa Rica on goal difference but had all but qualified by the time of their final game against the Central American side (which they lost). 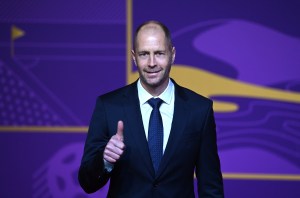 A possible problem for Gregg Berhalter is that some of his players may not get many minutes for their clubs ahead of the World Cup. This could be seen as a positive as players will not be going into the tournament carrying injuries or as a negative, because they might not be match sharp.

On the other hand, the coach will be buoyed by the return to action of Gio Reyna at Borussia Dortmund following injury, while other gifted young players Brenden Aaronson and Yunus Musah are getting in their groove with Leeds United and Valencia respectively.

Berhalter has big decisions to make at both ends of the pitch when it comes to selecting his goalkeeper and striker. The latter position could be rotated with FC Dallas attacker Jesus Ferreira looking like the best fit for the system, while Haji Wright, Jordan Pefok and Josh Sargent have been among the forwards in good form for their European clubs.

Supporters will expect their team to make it out of the group and will be keenly anticipating the clash with England as they look to show the world how far American soccer has come after failing to qualify for the previous tournament.

THE VIEW FROM UNITED STATES

“There’s no clear starter at striker or goalkeeper, and the centre-back depth isn’t sorted. Still, the talent in attack and midfield keeps the expectation that the US will join England out of Group B and, depending on the Group A match-up, a serious threat to return to the quarter-finals for the first time since 2002.”

“The USA returns to the World Cup with some pressure, though the main pressure is to have arrived at all. The expectation now is for this generationally talented, but incredibly young squad to remain past the group stage. I think they’ll manage that.”

Berhalter’s well-travelled playing career took him from North Carolina to Europe, including stops in the Netherlands and Germany. A short spell at Crystal Palace saw him become the first player to represent the South London club at a World Cup thanks to his presence in the USMNT squad in 2002. Once moving into coaching he impressed with Columbus Crew in MLS after a spell with Swedish side Hammarby, and now brings a learned approach to the national team, with variations of pressing and possession football 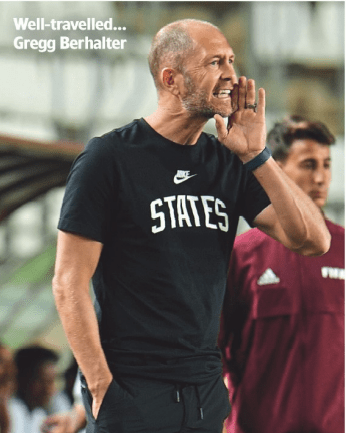