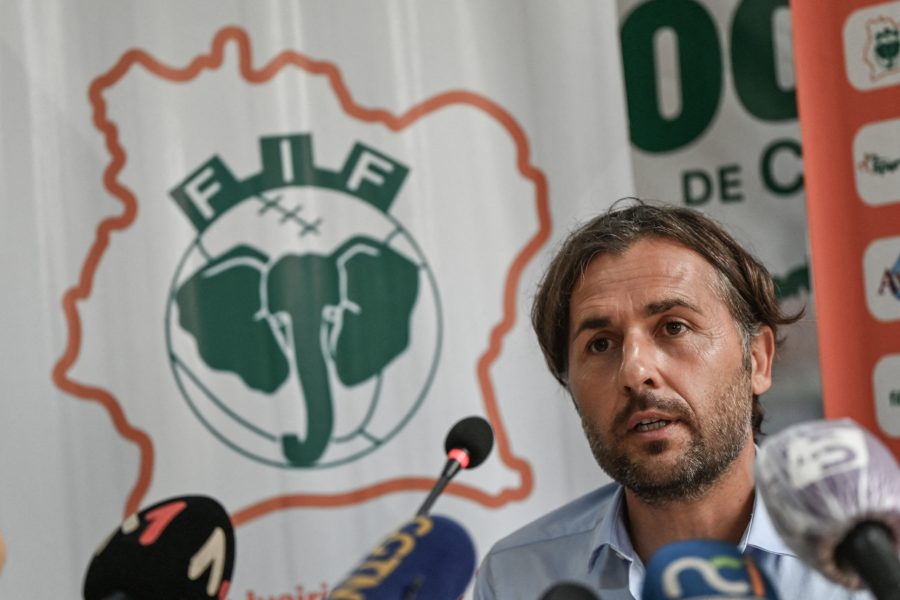 Does this current Ivory Coast squad live in the shadow of the so-called golden generation of Didier Drogba and Yaya Toure of a decade ago? 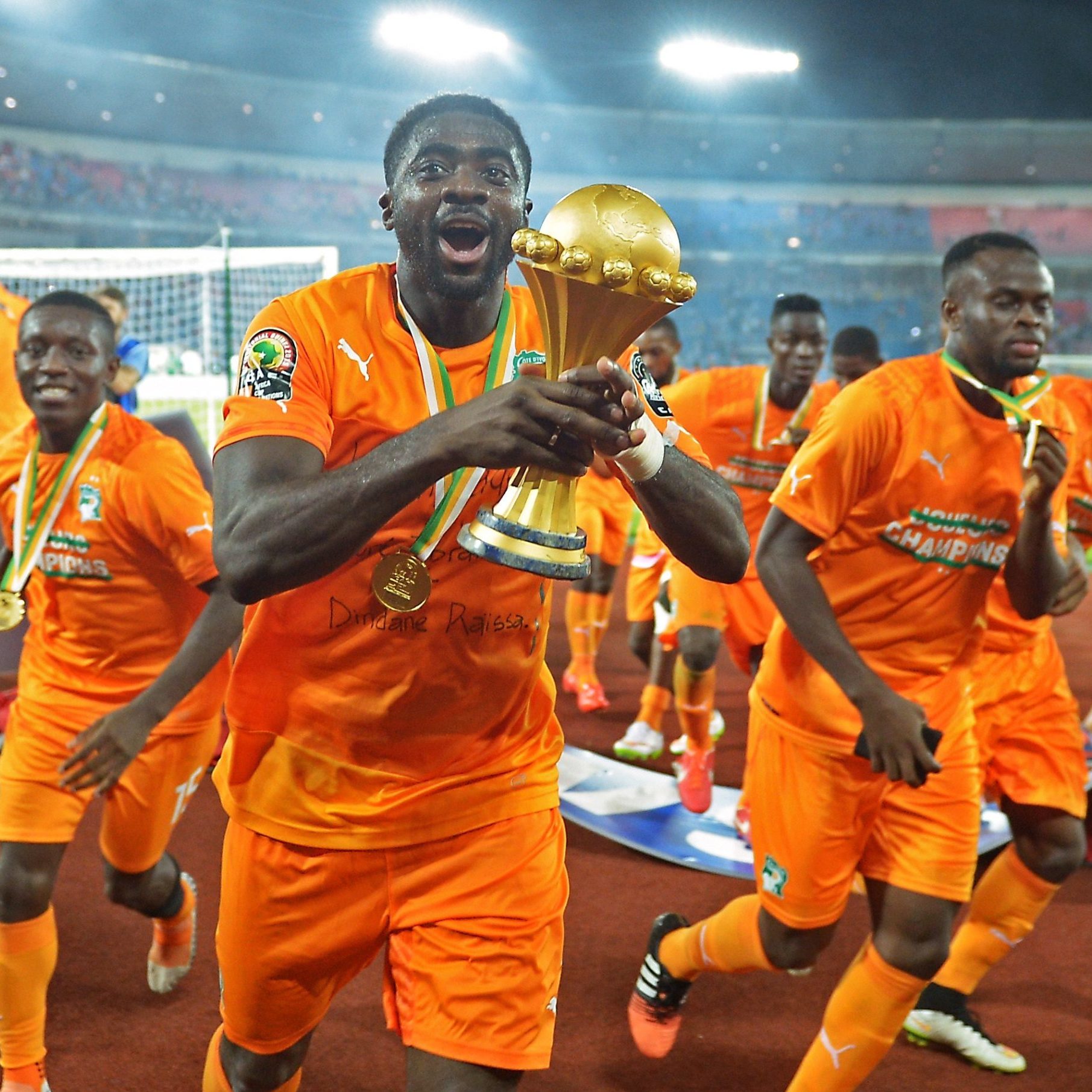 Kolo Toure raises the trophy after winning the 2015 AFCON final

Of course, in the past if you looked at the line-up it was like: “Wow, this is one of the top teams in world football”. They were all playing at top clubs. But these days we also have plenty of talent and at a good spread of clubs.

We have players with international maturity like Serge Aurier, Eric Bailly, Gervinho and Max Gradel, but also younger players who have the talent but maybe not the profile. Now it is a matter of building team spirit. That will come as we play more and more important games and show that we are still a strong force in African football.

When you are coach of the Ivory Coast, you know there is an expectation to achieve at a high level. I can say we are a little in the shade of Drogba, Kolo Toure, Yaya Toure, Zokora, etc. but there is plenty of talent in this squad.

What are the qualities of this current generation of players?

There is a commitment to play together, a generosity of spirit, particularly among the younger generation who have developed together over the last three to four years and we saw that at the Olympic Games. There is also a bright future for this squad with pure talent like Amad Diallo [Manchester United], Hamed Traore [Sassuolo] and Christian Kouame [Anderlecht] coming through the ranks. We have to let them work and develop into the new stars for this squad.

What is your attitude with regards to recruiting players from the Diaspora? Persuading players with Ivorian roots who might have played at junior level for France, for example, to switch their allegiance to the Elephants.

I have a lot of bi-nationaux, not only from France. When I started in this job two years ago I spoke to Sebastien Haller and Willy Boly about coming to play for us and they have joined us. I spoke to Hassane Kamara from Nice as well about joining us, which he also did. Wesley Fofana is another player who we have in our sights; there are a lot of them.

But I have to find a good combination with the players that I have and to call the players who really want to play with Ivory Coast. I don’t need a player who I have to spend too much time trying to convince to come with us if his heart is not 100 per cent with Ivory Coast. Playing for the national team is a bonus. The most important thing is to have a good career at your club, but the cherry on the cake is to compete with the national team with your heart beating. Yaya Toure won everything at club level but told me the biggest thing for him was winning the Nations Cup.

Is the integration process easy, mixing the French-born players with the locals in the squad?

Yes, because they are football players and a lot of them play against each other during the season in the Premier League or Europe. All of those who come to play have family here and deep ties in the country, they know Abidjan, and they’ve been before with their families, some every single holiday even when they were playing for France. The integration is when you sing the national anthem and when you show on the pitch you are prepared to run and die for the country, for the jersey, for the flag.

You were appointed coach in March 2020, just before the COVID-19 pandemic…

The timing was hectic and short! I was offered the job maybe because I had the advantage of knowing 90 per cent of the squad and we were playing in just a few weeks’ time. I knew almost all the players from being assistant coach from 2014-15. But three days after I landed in Abidjan, everything shut down, including the league. But I didn’t go back to France; I stayed for five months in Abidjan and used the time to talk to the players building my philosophy. That proved very important, at the end of the day, because I had time to build my team.

So the shutdown turned out a possible blessing in terms of building your team!

Maybe! We did finish first in our group for the Cup of Nations finals and the boys have built a good team spirit. I’m really happy about that.

The full interview is available here