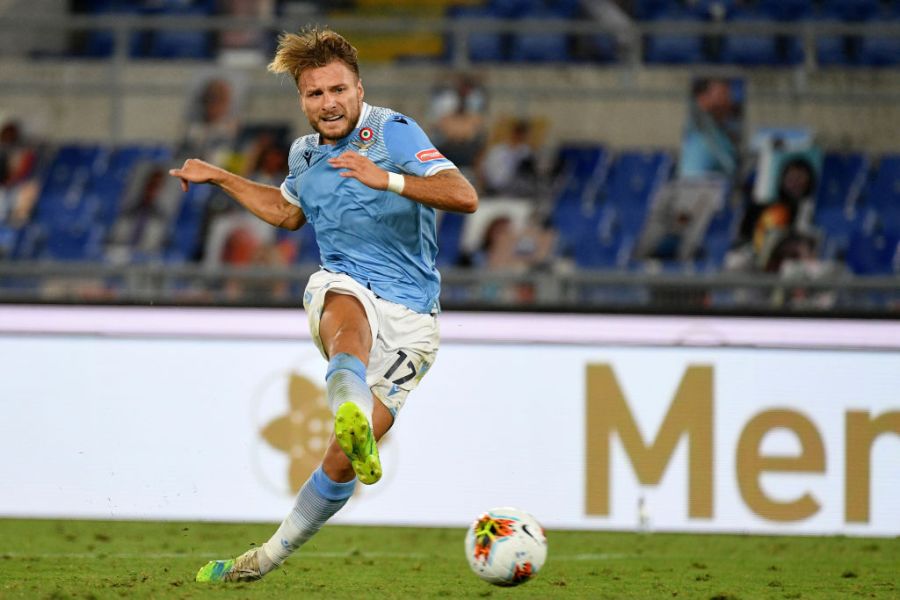 Lazio striker Ciro Immobile has become the first player from outside Barcelona or Real Madrid to be named Europe’s outright top marksman since Diego Forlan in 2008-09. 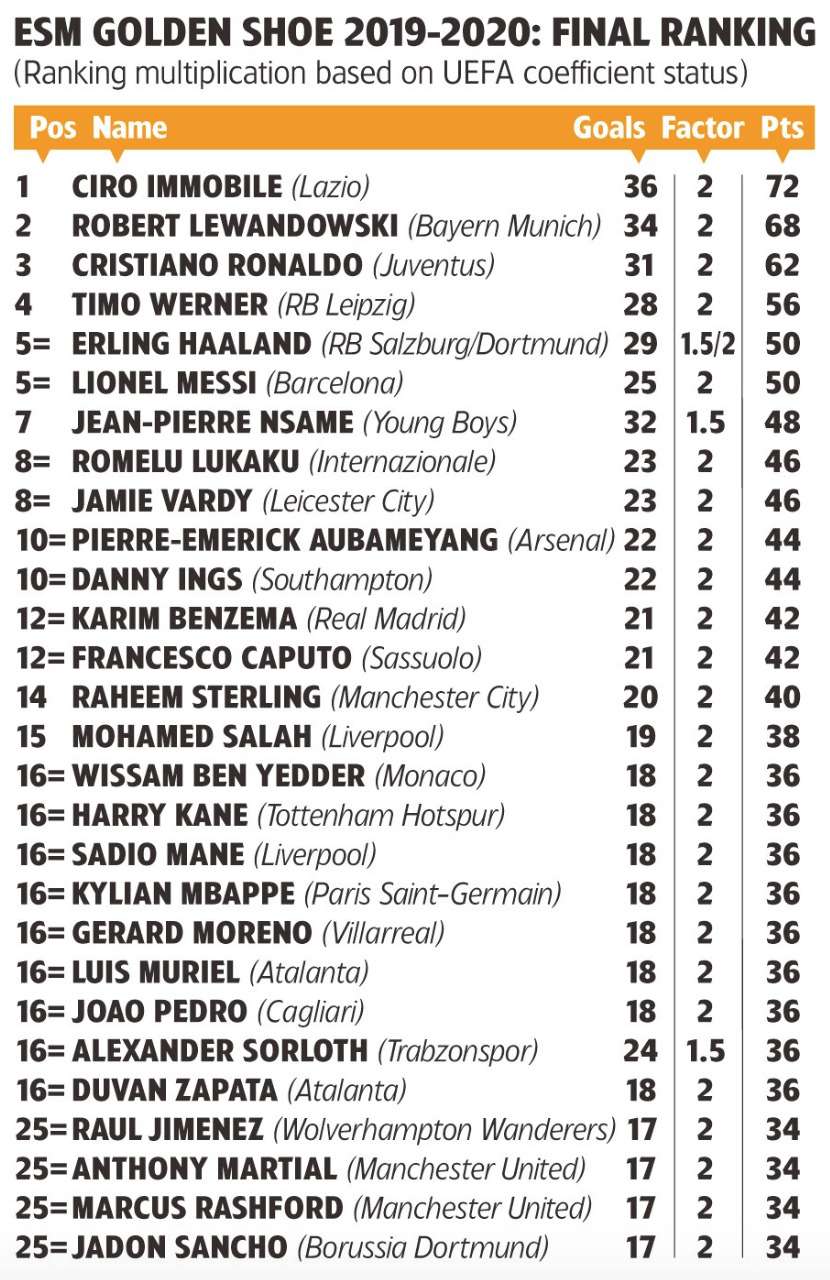 Luis Suarez shared the Golden Shoe with Cristiano Ronaldo while he was still a Liverpool player in 2013-14, but otherwise Spain’s two biggest clubs have dominated the award in the last decade.

Immobile is also the first Italian to win it since Francesco Totti collected the honour in 2006-07, and only the third Serie A striker since the award was taken up by ESM in 1996.

The 30-year-old overtook long-time leader Robert Lewandowski in the last week of the Serie A campaign to finish with 36 goals. Bayern’s Lewandowski was runner-up with 34, while four-time winner Ronaldo was third with 31. 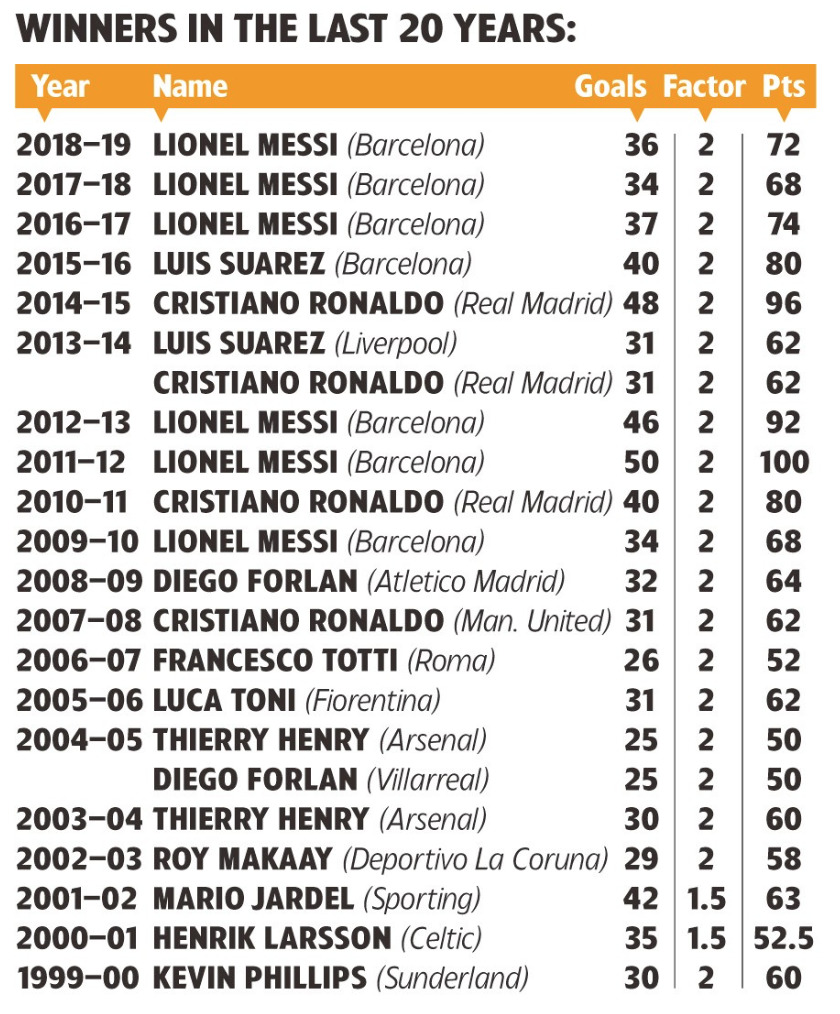 The Golden Shoe computation is based on UEFA’s national rankings at the start of a season. Thus, marksmen from among the top five European leagues benefit from a multiple of 2, the next batch (places six to 22) a factor of 1.5, and the rest 1.

This explains the joint-fifth positioning of Erling Haaland, who scored 16 goals at a 1.5 factor for Austria’s RB Salzburg in the first half of 2019-20, and then 13 at a 2 factor for Borussia Dortmund in the second half. They placed him level with Barcelona’s record six-time winner Lionel Messi on 50 points, even though the Norwegian scored more goals. 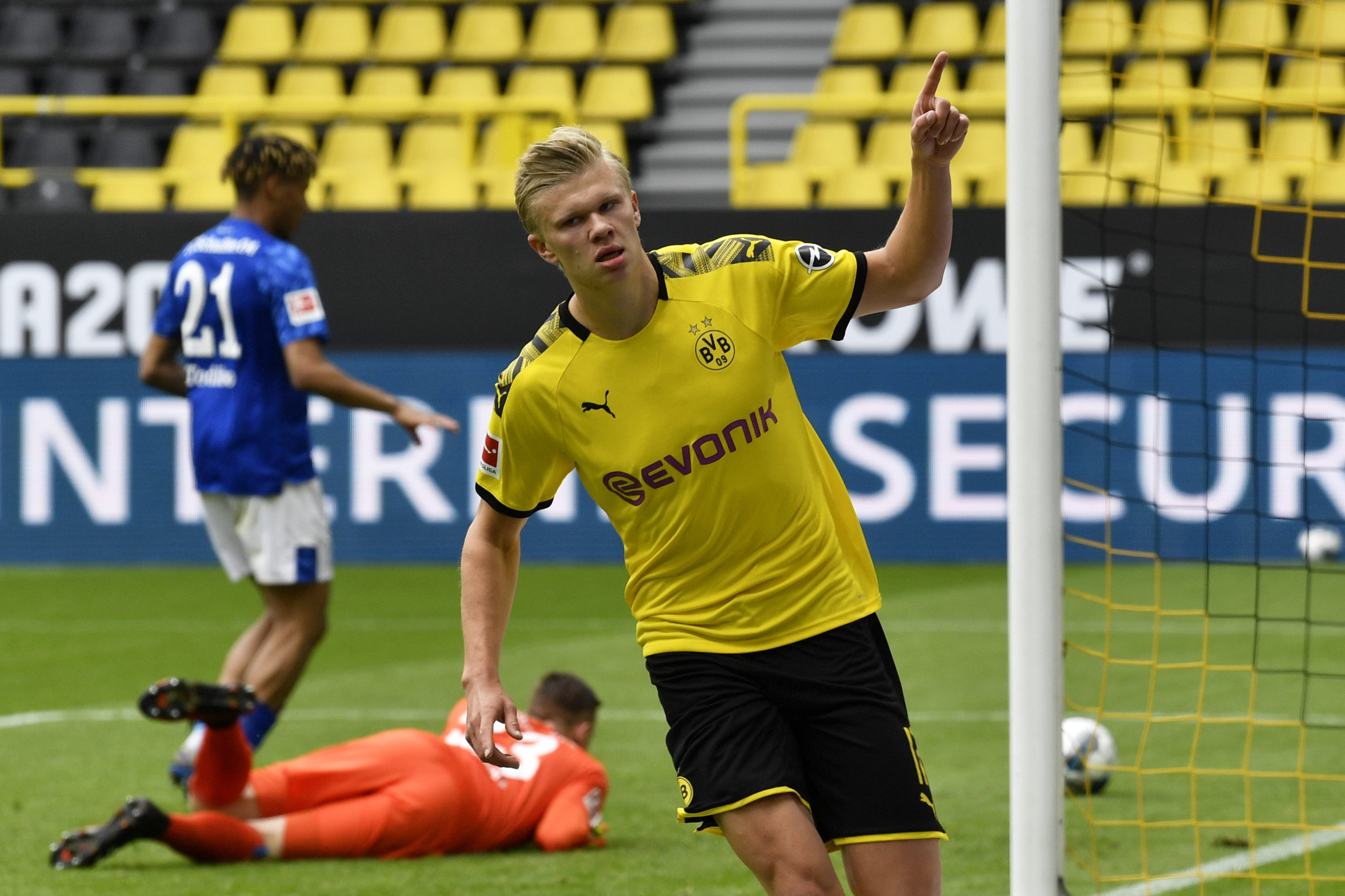