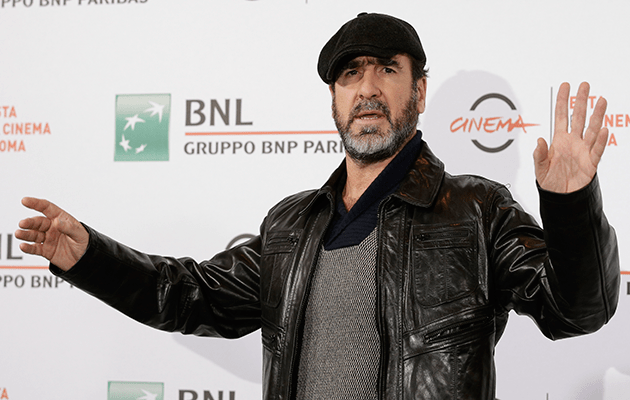 Eric Cantona has revived his longstanding feud with Didier Deschamps by suggesting the France coach may have omitted Karim Benzema and Hatem Ben Arfa from his Euro 2016 squad on racial grounds.

Ben Arfa, a former Newcastle forward, was named on standby despite an impressive season with Nice. While Benzema has been left out after he was questioned by police in connection with an alleged attempt by one of his friends to blackmail his international team-mate Mathieu Valbuena over a sex tape.

“So I’m not surprised he used the situation of Benzema not to take him. Especially after (France Prime Minister, Manuel) Valls said he should not play for France. And Ben Arfa is maybe the best player in France today. But they have some origins. I am allowed to think about that.”

Asked if he was suggesting that Deschamps had been guilty of discriminating against the pair, Cantona, perhaps ill-advisedly, refused to rule it out.

“Maybe no, but maybe yes,” he said. “Why not? One thing is for sure – Benzema and Ben Arfa are two of the best players in France and will not play the European Championship. And for sure, Benzema and Ben Arfa, their origins are north African. So, the debate is open.”

Cantona, who won the last of his 45 caps for France in 1995, has never been a huge admirer of Deschamps. When the pair were playing contemporaries, he dismissed the World Cup-winning skipepr as a “water carrier”.

“Deschamps gets by because he always gives 100 per cent, but he will never be anything more than a water carrier,” Deschamps said in 1996.

Cantona, who says he will be supporting England at Euro 2016, is concerned that a victory for the host nation may inflame extreme nationalist feelings across the country.

“For sure, if France win the European Championship the politicians will use that success – just as they did [after the World Cup] in ’98. But it’s just politics,” said Cantona.

“The people from the right, they use this situation. They mix everything. They mix up Daesh, the bombing, the refugees. We have to be cleverer. There are people here who really need help. They are the ones we should think about.”