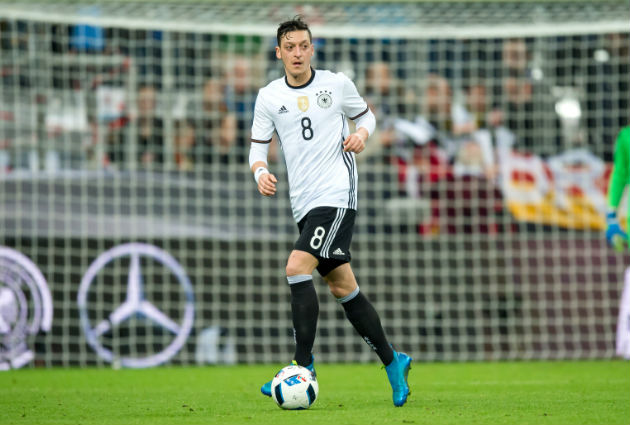 Mesut Ozil has talked openly about his experiences in England, Arsenal’s fortunes in the Premier League and said that France are one of the principal contenders for this summer’s Euros.

Ozil has displayed the fantastic form this past season, living up to the £42.5m price tag that Arsenal paid for his services.

After an initial struggle to adapt to the Premier League, coupled with a long term spell on the sidelines in his second season, Ozil has focused on the training field and has increased his physical level needed to compete in the league.

“I understood that talent alone was not enough for me to achieve my aims. Today, I am often the first at training and the last to leave. Several years ago, that would have been unimaginable!

“I left Real Madrid where the style of play was very different. I needed several months to find my feet. I also had to get used to a new environment. I think that these problems were justified. In the second season, I started with a bang before getting injured.”

Ozil also puts down his success not only down to hard work, but meticulous preparation and changes to his diet. Gone are the days of fizzy drinks for the playmaking maestro – instead he now guzzles litres of water and green tea!

He continued: “The key to my success this season was the pre-season preparation. For the first time since my arrival, I was able to train normally. And I reaped the fruits of my labour with my most complete season, without physical problems and with a certain consistency.

“I never doubted my ability to succeed in the Premier League. The critics and the difficult moments pushed me to work harder. I think that I have shown the world. I have learnt to accept that sometimes you have low points.”

Ozil also puts his improvements down to a more positive body language during games – something he has been criticised for in the past.

“I have modified certain important details, for example, I changed my body language. Before, after each missed opportunity or imprecise pass, I let my shoulders drop and I would moan,

“Now, I keep my head up and I try to make up for my error as soon as possible. The game goes so quickly that there is not time to lament. One error must not withdraw me from the match. I am aware of that,

“When I play less well, I remain calm, whilst working two times harder in training. Through perseverance, I became better.”

Speaking about Germany, Ozil said that Germany are as strong as the 2014 World Cup team, but said that they needed to be more proficient in front of goal.

“In the final qualifying games, we dominated our opponents and we created an incredible amount of chances. The problem was that we lacked efficacy in front of goal. It is our finishing that we will have to persist with during training,” admitted Ozil.

As for the favourites to win the Euros, Ozil points to Spain, England and France. Ozil feels that France are a well-balanced unit, and in current teammate Oliver Giroud, they have enough firepower upfront. 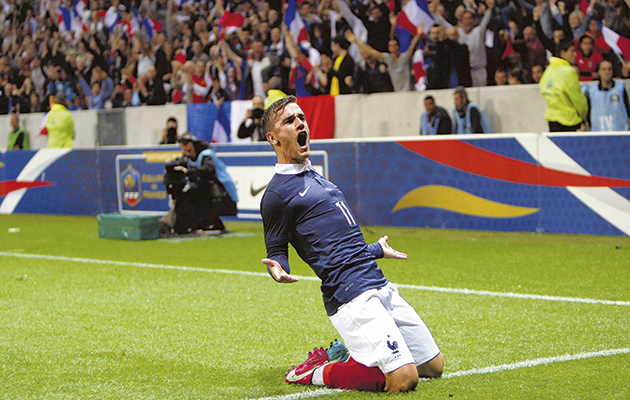 “France are one of the principal contenders, like Spain, England and Italy. I feel like France are becoming more powerful. They also have some extraordinary individual talents. France has a complete team, well-armed in all sectors.”

As for England Ozil believes that they have the makings of a great team. He has lauded young talents such as Raheem Sterling, Dele Alli and Harry Kane and said that they are a team Germany would have to “watch out for”.

The European Championship stage is set, and it will be a tough ask to predict who will win it. As for Germany, they will be hoping their wizard can provide some magic and win the competition.