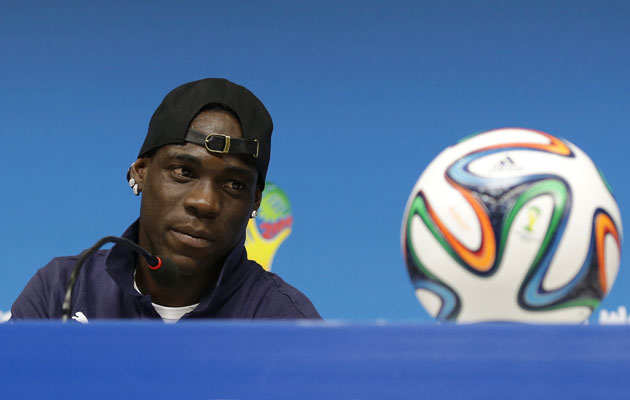 Those comments were widely interpreted in Italy as relating to Liverpool striker Mario Balotelli, who was suspended for the Norway game and left out of the side that beat Holland.

If so, it would not be the first time this year that the coach of the national team has questioned the motivation of the country’s most gifted striker.

“Balotelli is fundamentally a good guy. He is not a bad person,” former manager Cesare Prandelli said after Italy’s World Cup exit earlier this summer. “But he lives in a place that is far away from reality. [In the end] That doesn’t mean anything. He is only 24 and has the possibility to build on this experience.”

Simone Zaza was the beneficiary of Balotelli’s absence, becoming the first Sassuolo player to be capped by Italy when making his debut in the 2-0 friendly victory over Holland.

Five days later the 23-year-old striker scored as Antonio Conte’s side won 2-0 away to Norway. Leonardo Bonucci scored the other goal in Oslo as Italy claimed their first success on Norwegian soil since 1937.