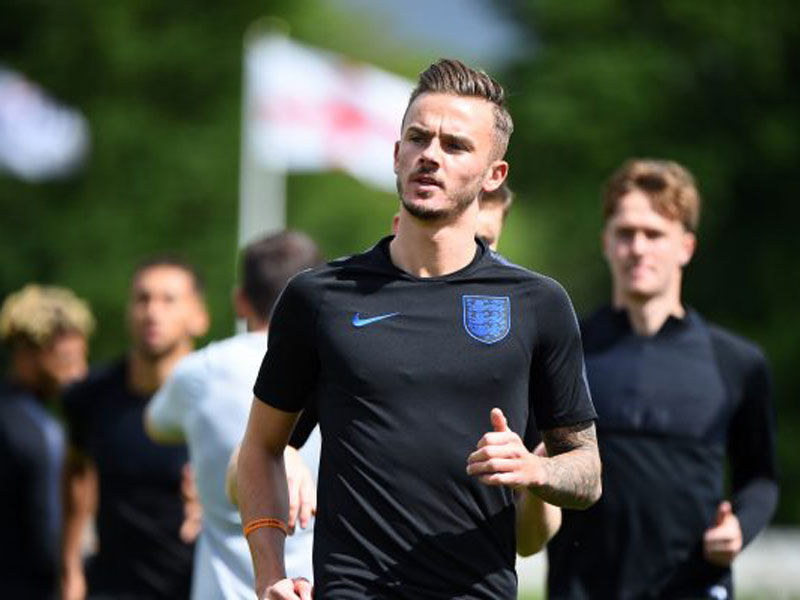 European Under 21 Championship – XI To Watch

It’s been a whirlwind last 12 months for the Juventus academy graduate, sent on loan at the start of the season to Sampdoria, emerging as a Serie A revelation and securing a permanent 20 million euro transfer to Samp. The son of an Indonesian father and Italian mother. Was a member of the Juventus pro squad at the tender age of 16.

The ex-Leverkusener will see these Italianate U21 finals as a good omen. Back in November 2016, he made his senior debut for the Nationalmannschaft in a World Cup qualifier in San Marino. A non-playing member of the German group which claimed the Confederations Cup in 2017. Spent 14 years with Leverkusen prior to moving to Monte Carlo last summer.

Force of nature stopper with a good turn of speed. One of the most-improved defenders in the German Bundesliga, he played a key role this spring in keeping FCA out of the relegation zone. Already has a half-dozen appearances for the full Austrian side. Spent part of his youth living with his family in southern England. Was a striker in Reading’s schoolboy ranks and figured in midfield at the MK Dons academy.

Highly influential team captain, who certainly has paid his dues at this level, serving for the best part of four years. Appeared in all three of his country’s games at the U21 finals in 2017. He must take care not to overstep the disciplinary mark. He recently was sent-off in Ligue 1 for aiming a torrent of invective at an assistant referee. Previously with Red Star Belgrade, Zenit St Petersburg and Basque outfit Eibar. 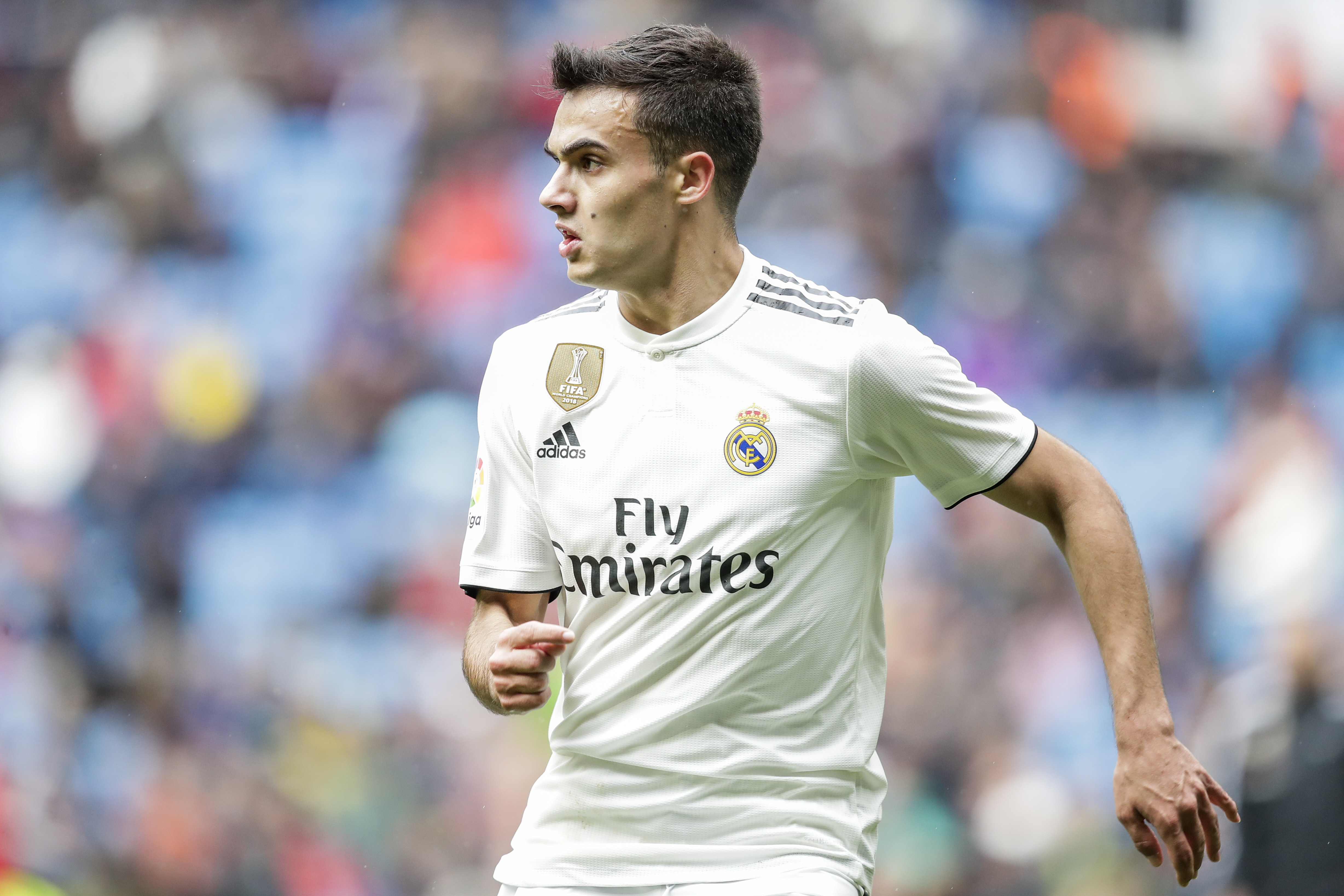 A new kid on the ‘Rojita’ block. With Real since the age of eight, he has enjoyed a breakthrough season at the Bernabeu, often picked ahead of the Brazilian veteran Marcelo and handed several Champions League run-outs. Not especially flashy offensively, but makes up for it with his application, energy and calm demeanour on the big stage. Became much better defensively during two loan spells at third tier Logrones.

Two-way player par excellence. Not content with doing an exceptional job of covering and sweeping in front of the back-line, he also is the font of a large proportion of the team’s attacking moves. Superb at spreading the play. Heavily linked with Serie A Internazionale.

Ex-Norwich City playmaker who has has an outstanding first season in the Premier League with the Foxes. A devilish technician replete with double rations of invention and vision. In the last couple of months, he had added a new string to his bow, shining in a deeper number eight role.

Amazingly mature for someone so young. So at ease in pressure situations and very aware of what is going on around him. Wherever he lines up in the attacking-third – in the ‘hole’, out wide or as a second striker – he is the side’s undisputed creative hub. Especially dangerous with his left-footed free-kicks. Fired home a dead-ball peach in a 1-1 friendly draw in England in March.

His country’s U21 prince, a winger with an abundance of punch, flair on the ball and finishing power. The ex-Silkeborg star definitely will not be low in confidence in these finals. He has been voracious in the red zone this season, piling up the goals for Superliga champions Copenhagen. Reported to be on the verge of a move to the English top-flight.

The top scorer for the ‘Diablotins’ (Little Devils) in quailfication with seven goals. Many pundits in Belgium are tipping him to eventually take over from Romelu Lukaku at the point of the senior national team attack and Big Rom agrees: ” He’s the guy who will be picking up the baton in a couple of years.” Currently on loan at Anderlecht from Bundesliga outfit Wolfsburg.

Picked up on a free transfer last summer from Saint-Etienne, the Parisian has looked anything but a zero-cost recruit this term, playing a headlining part in Lille’s qualification for the Champions League. Desired by clubs in England, Germany and Italy, he now is valued in the 25 million euro bracket.