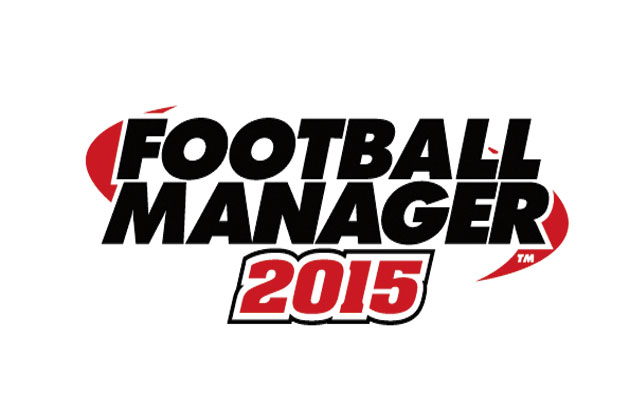 THE TREQUARTISTA
The Trequartista can operate in an attacking midfield or centre-forward role.

While similar to the Advanced Playmaker in that he aims to drop into the gap between the opposition’s midfield and defence, the Trequartista does far less defensively and simply drifts around looking for space when his team is not in possession.

As such, the rest of the team needs to carry him when defending, but use him as the main outlet when attacking. 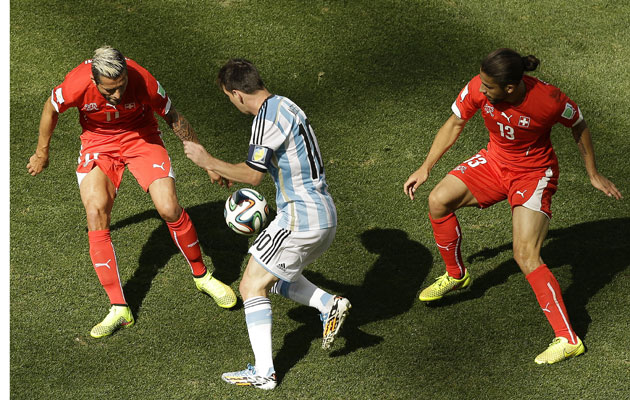 Lionel Messi is a perfect example of the modern-day Trequartista

THE RAUMDEUTER
His main role is to find pockets of space in which to operate. Essentially a wide poacher, the Raumdeuter takes up seemingly harmless positions out wide, waiting for the moment to burst through the defensive line for that telling shot or cross.

He is difficult for defenders to pick up as he will often drift from his assigned position looking for an opportunity to exploit. This can result in quiet periods during which the Raumdeuter may neglect his defensive duties, so a strong team shape is key in order to utilise his attacking prowess in the final third. 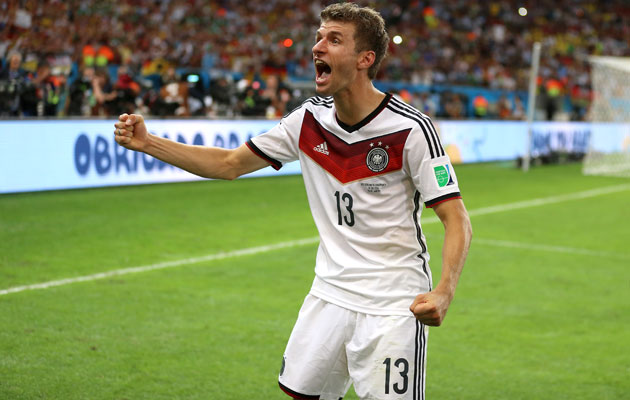 THE ENGANCHE
The Enganche is the side’s prime creator, a hook that joins midfield and attack.

Operating behind the strikers, the playmaker sticks to his position and becomes a pivot to his team as they move around him.

Unlike the Trequartista, it is a more stationary role as the Enganche acts as the focal point instead of moving around into larger areas of space. 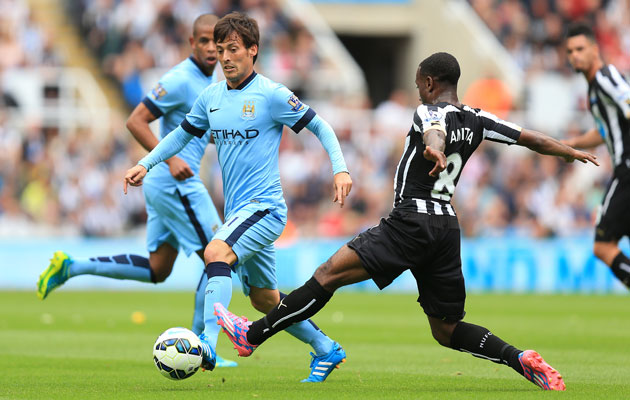