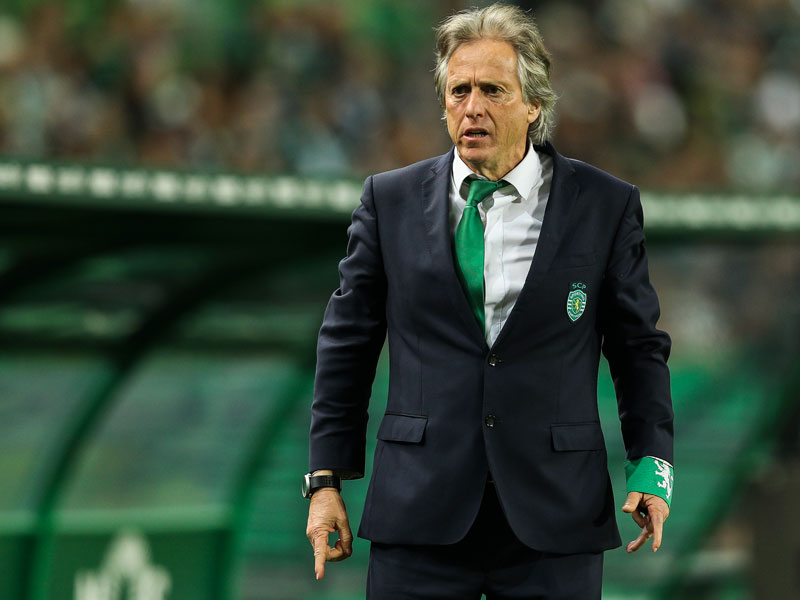 Jorge Jesus Would Be Wise To Wait | Tim Vickery

The owner of one of the most famous manes of hair in the world game has been considering a bold move. Portuguese coach Jorge Jesus has reportedly been in talks with a couple of Brazilian clubs – Vasco da Gama and Atletico Mineiro – with a view to bringing his big hair across the Atlantic. It appears, though, that the trail has gone cold. According to Portuguese sources, Jesus was advised to break off the negotiations by his agent.

This is almost certainly sound advice. It would be hard enough for a foreign coach to get settled in even with the benefit of pre-season. To do so now, with the Brazilian Championship just getting under way, is asking for trouble.

There are nine rounds to be squeezed in before the Copa kicks off on June 14th. Coaches will lose their jobs before them – four of them have fallen in the last two weeks. The short term pressure to obtain results is intense. And many in Brazilian football – including (and perhaps especially) the local coaches would be keen for someone like Jorge Jesus to fail. It would bolster their complacent faith in their own abilities.

The Brazilian Championship kicked off at the weekend, with the result of the round achieved by the team coached by a foreigner. Jorge Sampaoli’s Santos won a splendid 2-1 victory away to Gremio. The former Chile and Sevilla boss may have got things badly wrong last year with his native Argentina. But he remains a fascinating coach, and his commitment to attack, to taking the initiative in the game, makes him an extremely welcome addition to the local league.

Jorge Jesus, in the right circumstances, would also have plenty to offer. He took Benfica three league titles and two Europa League finals. He is steeped in experience in the league which in recent times has been in the vanguard of training ground innovation.

This can certainly not be said for Brazil, where both the quantity of games and the lack of job security for coaches make it hard to experiment and tend to promote a safety first mentality. But Brazil does not help itself by being out of the loop.

The glories of Brazilian football owe a debt to the contribution coaches from Uruguay, Argentina and Hungary – and the local coaches deserved massive credit for an open minded approach. But as the World Cup wins rolled in, this started to be replaced by a complacent self sufficiency that has not proved beneficial.

Brazil is not part of this process, and is almost certainly losing out as a consequence. There are no Brazilian coaches with top level European clubs, and not enough foreigners working in Brazil. There is considerable merit in approaching the likes of Jorge Jesus. But not now, with the season up and running and the games coming thick and fast. Because there is no point in employing a coach who is not given the time to do any coaching.