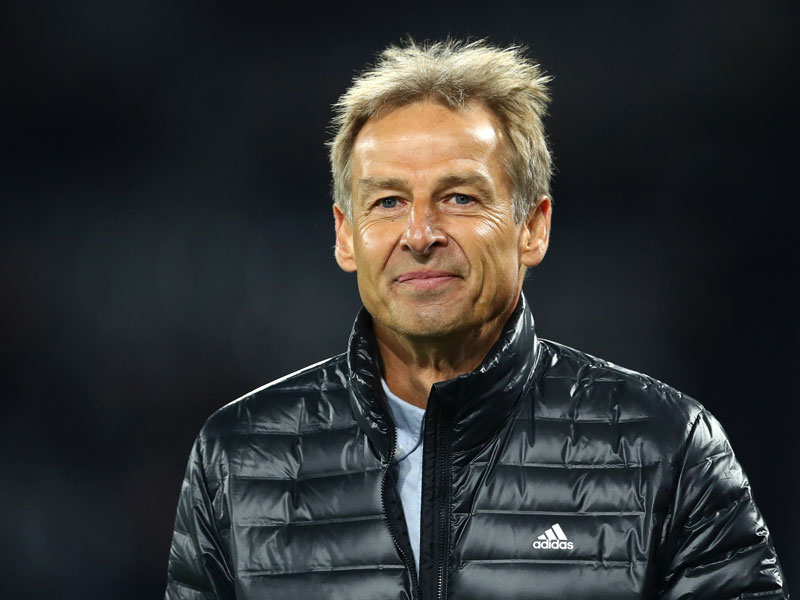 The extended season in South American national team football is coming to an end.

True, the next set of World Cup qualifiers are still almost five months away. But until then, the November FIFA dates are the only chance to warm up at full strength – hence the fact that there is a sense of urgency as Ecuador look to announce a big name coach.

The quest to reach Russia 2018 started brightly only to become derailed along the way. Their first reaction was to re-appoint Hernan Dario Gomez, the veteran Colombian coach who took Ecuador to their first World Cup in 2002. It was a controversial choice.  He had been in charge of Panama – and many in Ecuador though that a 6-1 defeat to England was hardly an adequate audition. Gomez got himself into trouble by downplaying the importance of the recent Copa America. When his team performed badly – thrashed by Uruguay, beaten by Chile, held by an experimental Japan side – he was dismissed.

In truth, he had always looked like a step backwards. This is no longer 2002. Ecuadorian football has changed. As a result of making it to 2002, 2006 and 2014, the country’s players have acquired an unprecedented visibility. More than before, they move abroad. Perhaps, then, the altitude of Quito is no longer an advantage. And so the step forward is Germany’s own Jurgen Klinsmann, with whom the FA have reportedly been negotiating for some time, and who they would love to formally announce in the next few days.

This is a bold move. Klinsmann will not come cheap. The local media have speculated that he will cost three times as much as Gomez. And there is also an easy line for criticism; the suspicion that he might spend most of his time in California.

It might also be argued that his five year spell in charge of the USA (2011-16) was not an overwhelming success. But it is easy to overlook his importance in the resurgence of the German national team. He was only in charge from 2004 and 2006. But it was a vital two years. There is, of course, his ability to delegate to his former assistant and successor Joachim Low. But even more important was the willingness of Klinsmann to ask the big questions at a time when the German side looked utterly lost. He weaned them off their dependence on an outdated sweeper system and introduced a conventional back four – based on the view that they should play higher up the field and seek to impose themselves on the game. They were Germany and the desire to be aggressive was a key part of their mentality, which had to be nurtured.

How might Klinsmann approach the Ecuador job? He would find a footballing culture which over the last couple of decades has established an identity – one which acknowledges the increasing role played on the pitch by the country’s relatively small afro-descendent community. At their best, Ecuadorian sides, at club and national team level, usually operate with a pair of fast, strong wingers, in a style which is well suited to the counter attack.

At club level, in recent years Ecuador has even been punching above its weight – highlighted by the presence of little Independiente del Valle in the forthcoming final of the Copa Sudamericana. The national team, though, have endured a disastrous three years – made abundantly clear by last week’s 6-1 defeat to Argentina.

But they are the reigning South American Under-20 Champions, with a side that claimed third place in the recent World Cup at the level. So there is some interesting raw material for Klinsmann to work with. If agreement is reached with the Ecuadorian FA, it will be intriguing to see what he does with it.