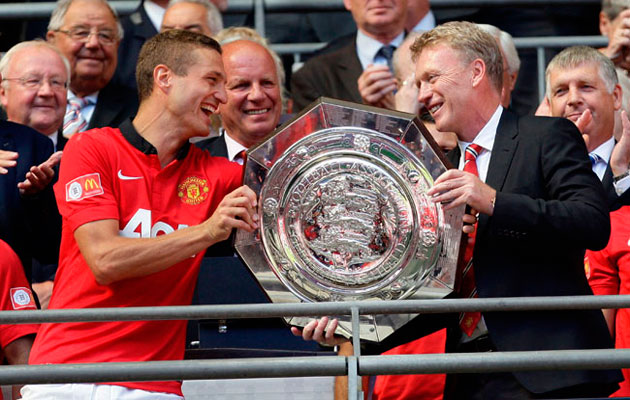 “The players did argue among ourselves. But we were arguing to get better. When you have bad times, people show they care. It hurts but we could say those things to each other because we have been together for so long.

“We had some hard moments in the dressing room but we never argued with the manager or his assistants. Never.

“People said we lost faith in David Moyes. We didn’t.”

True. Losing faith in Moyes presupposes they had it in the first place.