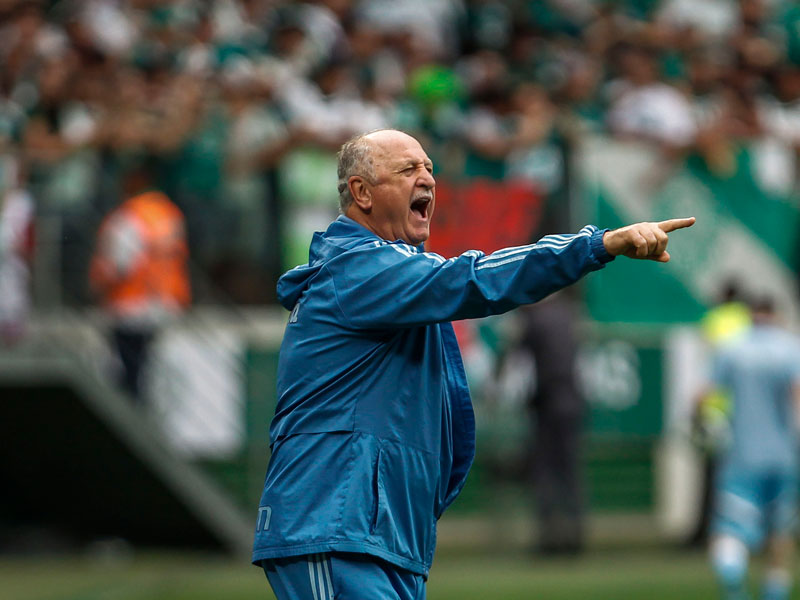 Last week on its way to a Copa Libertadores match, a team coach was attacked – bringing back memories of last year’s controversial final, when the second leg between River Plate and Boca Juniors could not take place in Buenos Aries. The match, of course, was switched to Madrid after River fans greeted the Boca team bus with a shower of bottles.

But there was a difference in last week’s incident. As they approached the stadium for Wednesday night’s home match, the coach of Brazilian club Palmeiras was stoned by a group of its own supporters.

Palmeiras are the reigning Brazilian champions. And they shrugged off the scare by beating Junior of Colombia by three goals to nil. It was their third victory in four Libertadores matches, taking them very close to qualifying for the knock out phase with two games still to go. Their only previous Copa Libertadores title came 20 years ago. Winning this year’s competition is the club’s maximum ambition and, so far at least, things are not going badly. Complaints could be made about the pragmatic style of play under veteran coach Luiz Felipe Scolari.  In terms of results, though, Palmeiras are not a team which is drastically underperforming.

But, the previous Sunday, they had been eliminated at the semi final stage of the Sao Paulo State Championship. At home to Sao Paulo FC in a one off game, they had been held to a goalless draw and then beaten on a penalty shoot out. It was this defeat that evidently so outraged some of the supporters – earlier in the week the walls of the club’s stadium had been daubed with protests attacking some of the players and administrators.

After the incident, Scolari and the players did their utmost to play it down.  It is clear, though, that such behaviour should not be allowed to be seen as a normal part of the matchday experience. In the other semi final, Corinthians came through a penalty shoot out to beat Santos. The first leg of the final was on Sunday, in Sao Paulo’s ground, and, as has become the norm with big games in the city, with no away fans.  Corinthians were surely correct to make the point that if their bus was attacked, by fans from any team, they would not take the field.  Fortunately there were no incidents and the game went ahead as planned – the two teams playing out yet another goalless draw. The title will be decided this Sunday.

One clear conclusion from the whole incident is that the importance of local rivalries in Brazil is undiminished.  In such a giant country, where a genuinely national championship did not get underway until 1971, it is inevitable that the history of the game has been built on local derbies.  These days the State Championships – one for each of the 27 states – have lost much of their prestige, and drift along listlessly for months.  But the closing stages, with the big teams taking each other on, are high tension affairs, capable of mobilising emotions and causing the downfall of coaches.

The other is that football stadiums in Brazil, in keeping with the wider society, have become depositories of anger, factories of indignation.  Every stone thrown at their own team by Palmeiras fans causes another rip in the country’s image as a capital of happiness.  And it surely helps explain why so many of these big local finals are scrappy, low scoring affairs.  If even successful sides can face the wrath of their own fans, is it any wonder that teams are too afraid to take risks?