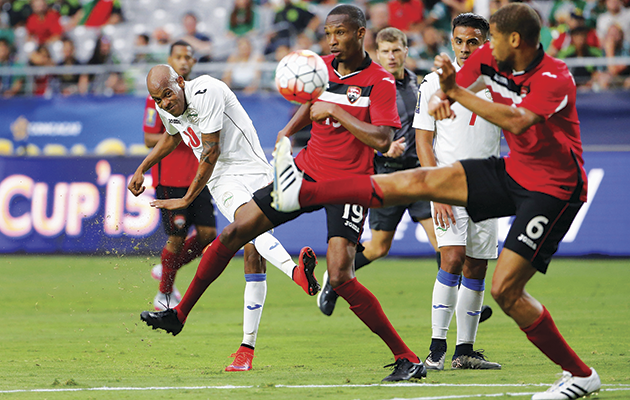 Football doesn’t exactly take pride of place in Cuba. At least not as far as the country’s cloistered government is concerned.

Baseball and boxing are traditionally the sports of choice in the Caribbean’s most populous nation, the communist country ruled by the Castro family since a revolution in 1959. Beat the Americans at their own game, the mantra seems to have been over the years, according to Cuban soccer expert Mario Lara.

But things might be changing as football becomes more popular, particularly among the young.
And a recent spate of defections by some of the country’s top players while on US and Canadian soil has provided a window onto the latent talent pool that might be lurking behind the country’s gradually peeling Cold War curtain.

Lara has become the de facto agent for Cuban players on their clandestine desertion after landing in the United States, a Miami-based X-ray technician who steers them through US red tape and eventual trials with mostly American lower-division clubs.

Last year saw the largest reported exodus of Cuban football talent in a single calendar year. Some 10 players made flight from two separate national-team camps that had been held in the United States: one before the Gold Cup and the other before regional Olympic qualifying. Another defected after legally obtaining a visitor’s visa at the US embassy in Cuban capital Havana, ostensibly to see family and friends. 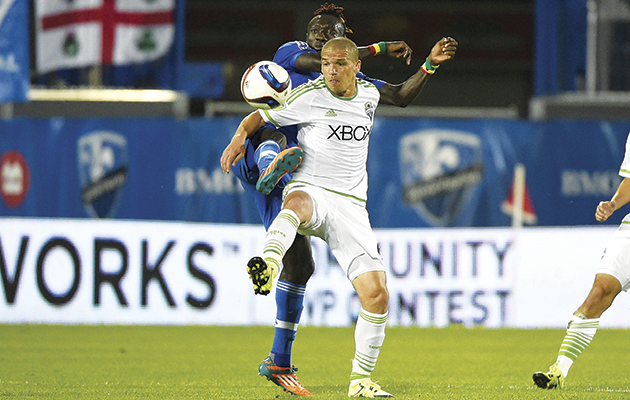 The flag carrier for the Cuban brand of football is Osvaldo Alonso, who defected during the 2007 Gold Cup, also on US soil. He first signed with Charleston Battery before earning a move to MLS big guns Seattle Sounders. He has become a fixture ever since and is one of the top defensive midfielders in the league.

Part of the reason players are so keen to leave Cuba is down to the lack of competitiveness in their homeland. The domestic league has a short season and is amateur. The country’s best players quickly reach an artificial ceiling and feel their development is being stunted.

Cuban clubs don’t play in regional continental competition. At youth level, its national teams compete well against other countries, says Chang, but their lack of experience shows later. The senior national side invariably struggles against the north American region’s best, though they tend to hold their own at Caribbean level.

Yet Lara feels football is poised to supplant baseball and boxing to become Cuba’s number one sport. The defecting players crave professionalism, he says, and a chance to test themselves at the highest level possible.

“As Cuba starts opening up, things will change,” he claims. “Almost every week I hear from people interested in playing and coaching in Cuba. So I can see in five or seven years the teams are going to be pretty strong.

“Football had real potential in Cuba between 1920 and 1940 when we had professional teams. We were the first team to win the Central American Games in 1930. We beat Jamaica, Honduras, even Costa Rica. After that, professionalism went down in Cuba and they started playing as amateurs. The last time the national team was strong was in the 1970s.”

Cuba last made a World Cup finals in 1938, and despite their limitations in recent decades they have competed admirably at recent incarnations of the Gold Cup. They invariably finish in the first four at the sub-regional Caribbean Cup. With Cuban doors slowly prising open politically, it might not be too long before the country starts to challenge the wider Concacaf regional heavyweights. And a freer flow of expertise may have much to do with it.