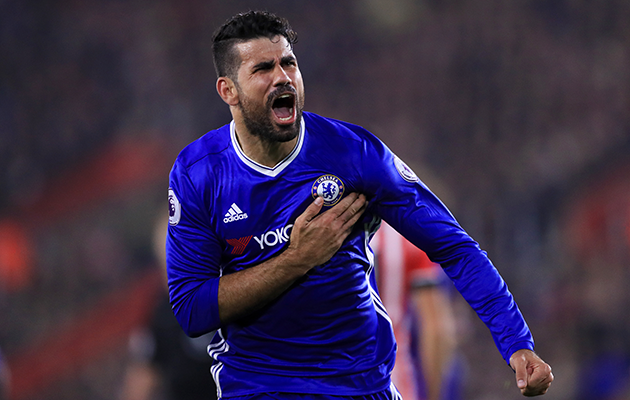 Last week Man Utd turned on the style against Wigan to ensure our bet for them to win by three clear goals or more sailed home at 5/4. Burnley’s awesome home run continued as they saw off Bristol City at 4/6, a bet we advised that should’ve been in every punters accumulator!

After some coupon-busting midweek Premier League games, fair play to anyone who backed Watford to win at the Emirates by the way, we’ve looked at home and further afield to find you the best football betting value this weekend.

Runaway leaders Chelsea may have spurned the opportunity to take all three points from Anfield on Tuesday night but they still sit an enviable nine points clear of the chasing pack ahead of their trip to Arsenal on Saturday lunchtime. Diego Costa won the penalty that he subsequently missed against Liverpool, but I’m confident he’ll make amends a team he enjoys playing against. The Spanish international scored the winner in the fixture last year and looks a tempting price at 7/2 to opening the scoring against the Gunners.

Since moving from Sunderland to Crystal Palace on deadline day, Patrick van Aanholt has been stoking the fire ahead of this huge relegation clash. He reckons his new side are better equipped to avoid the drop and it’s hard to disagree. Sam Allardyce and the Dutch defender will come back to haunt their former club and van Aanholt is a massive 10/1 to score anytime against the black cats! With certain bookmakers elsewhere he’s as short as 10/3 so make sure you use Easyodds to get the best value for your stake. That’s a huge difference!

LA LIGA
Over in Spain, Real Madrid travel to Celta Vigo with revenge on their mind. Celta knocked Los Blancos out of the Copa Del Rey 4-3 on aggregate but with Madrid gunning for the title I can’t see a repeat result. The Sky Blues played out a goalless draw with Alaves on Wednesday night and a fully rested Real side should beat them while keeping a clean sheet, so back them to win to nil and a generous looking 19/10 with BetVictor. 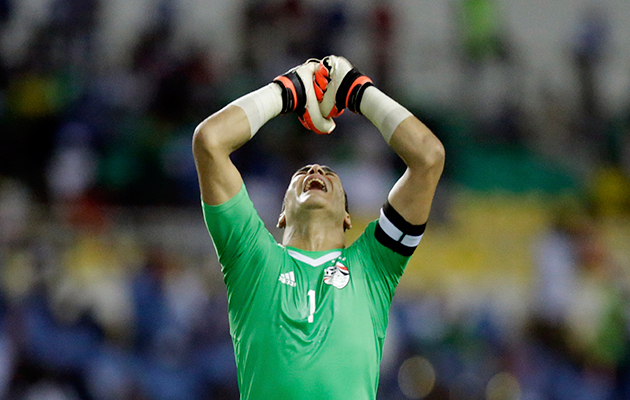 Egypt and Cameroon will face-off on Sunday in the AFCON2017 final and I foresee a cagey affair with both sides more concerned with not losing the game rather than winning it. The final two years ago saw Ghana and Nigeria play out a dreadful nil-nil stalemate before the Super Eagles prevailed 9-8 on penalties. I think this clash will be a draw at half-time before picking up the pace late on but still ending all-square so back a draw at HT/FT at 3/1.

I’m seeing an upset on the cards in the Friday night Bundesliga game between Hamburg and Bayer Leverkusen. Roger Schmidt’s Leverkusen were 2-0 up at half-time against Borussia Mönchengladbach last weekend, before inexplicably conceding three after the break to a side who barely find the net on their travels. Hamburg have won their last two at home and I think they’re certainly worth a punt at 23/10 with Betfair to claim a big scalp.