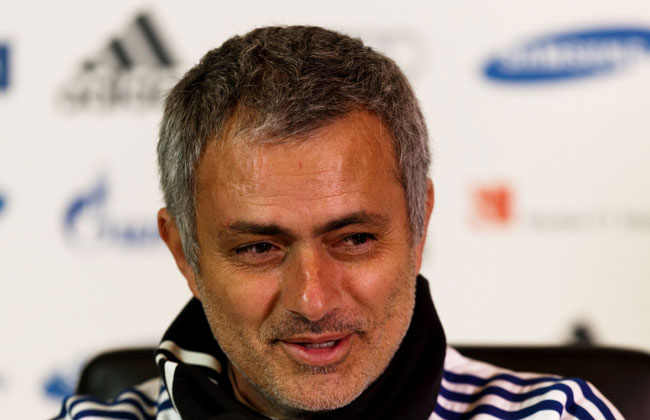 “This is not the best league in the world, this is football from the 19th century.”

Jose Mourinho accused West Ham of playing “19th-century football”, after his Chelsea side were held 0-0 on Wednesday night.

The Blues had 39 efforts on goal, while the visitors only managed one, having spent most of the match defending frantically in the face of relentless waves of Chelsea attacks. Looking at those statistics, perhaps Mourinho should focus more on his players’ inept finishing rather than on the approach of a side  side desperately trying to pick up points in the battle to avoid relegation.

West Ham manager Sam Allardyce, whose side remain in the bottom three after the goalless draw, appeared to revel in Mourinho’s discomfort.

“I love to see Chelsea players moaning at the referee, trying to intimidate him, Jose jumping up and down saying we play rubbish football.

“It’s brilliant when you get a result against him. Hard luck, Jose.”

Mention of 19th century football had me searching for footage of football from the Victorian era. Naturally footage is in short supply,

The oldest reported material on youtube appears to be a match played in 1898, but it comprises mainly players standing around the penalty area awaiting a corner.

Far better is the footage of a 1901 match between Liverpool and Newcastle (below). The action is surprisingly lively, albeit punctuated by one or two vicious challenges, all of which go unpunished.

If you want to learn more about football from that era, take a look at the Victorian Football Miscellany. Well worth a read.